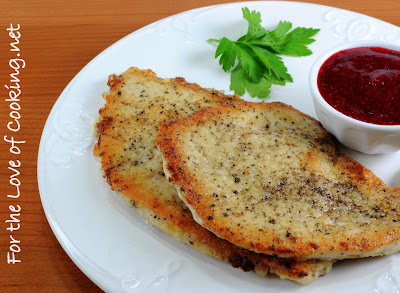 This recipe is great for those who are aren’t in the mood to roast a huge turkey for Thanksgiving but still want to get their turkey/cranberry fix. I simply seasoned the turkey cutlets then lightly floured them before cooking them with a bit of olive oil. I served the turkey cutlets with a delicious cranberry coulis that was seasoned with cinnamon, ginger, and cloves. The flavor combination was fantastic and the meal couldn’t have been more simple. My son, who isn’t a huge meat eater, gobbled up every last bite of his turkey… gotta love that!

Turkey Cutlets with Cranberry Coulis:
Recipe and photos by For the Love of Cooking.net 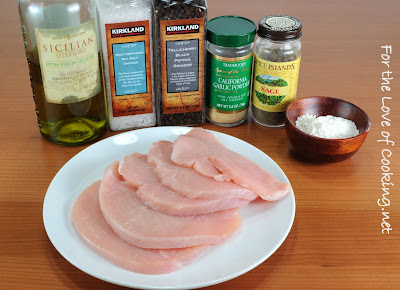 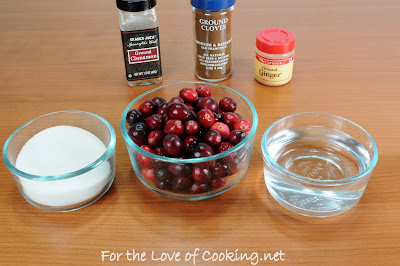 Combine the cranberries, sugar, water, ginger, cloves, and cinnamon in a small saucepan. Cook over low heat for 20 minutes or until the cranberries all pop. Blend the mixture with a immersion blender until smooth.

Serve the turkey cutlets with the cranberry coulis on the side for dipping. 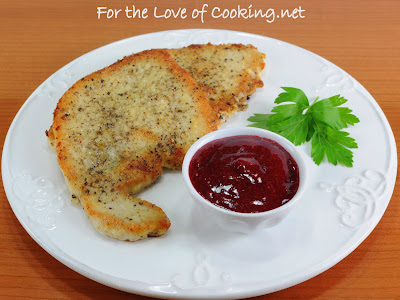