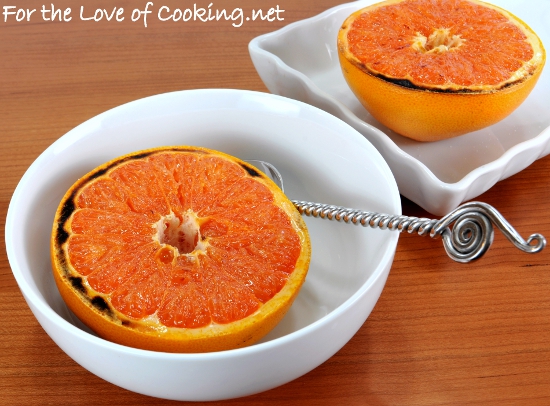 I would never have thought to broil grapefruit until I saw it on Maria’s site, Two Peas, and Their Pod.  It looked really simple to make and so delicious.  I happened to have a grapefruit lying around so I made this for my husband and me last weekend.  I loved the “crust” of sugar caramelized on top of the grapefruit and thought that broiling it made it even sweeter and juicier than plain grapefruit.  I was worried I wouldn’t like the fruit warm, but I actually really enjoyed it.  If you want an extra caramelized crust of sugar on top, sprinkle a very heavy layer of white or brown sugar on each half.  I was trying to keep it fairly healthy so I only sprinkled on a bit.  If you haven’t tried broiling grapefruit – give it a go!  Thanks, Maria! 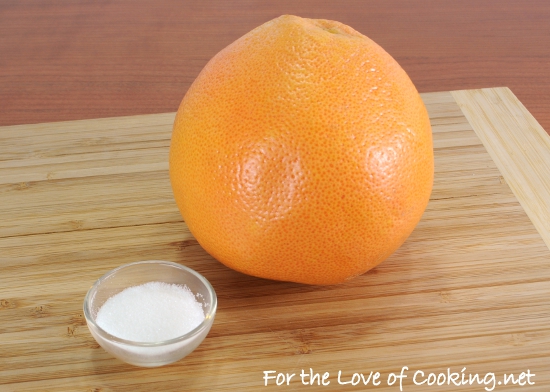 How to Make Broiled Grapefruit with Caramelized Sugar

Preheat the oven to broil.  Slice a grapefruit in half then sprinkle both halves with sugar.  Side Note:  Put a thicker layer of sugar on each half if you want a really caramelized crust. 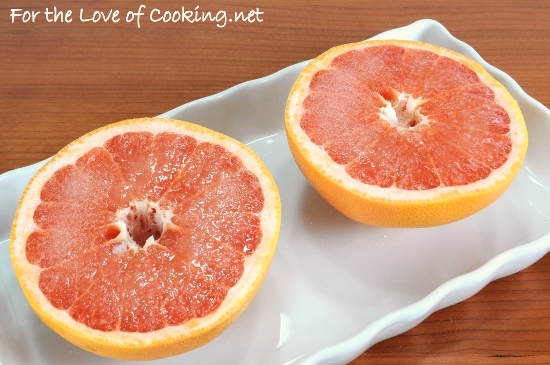 Place on a baking sheet and put it on the middle rack to broil.  Watch it very carefully so it doesn’t burn.  Remove it from the oven once the sugar has caramelized, about 2-3 minutes.  Eat immediately.  Enjoy. 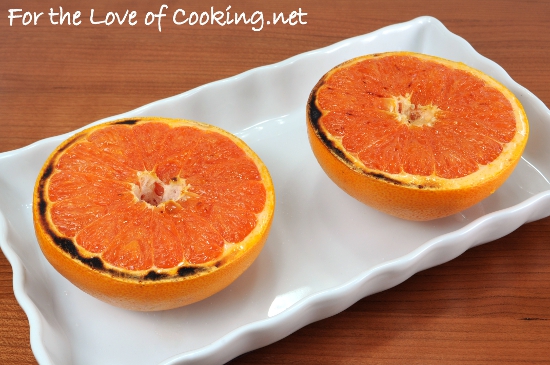 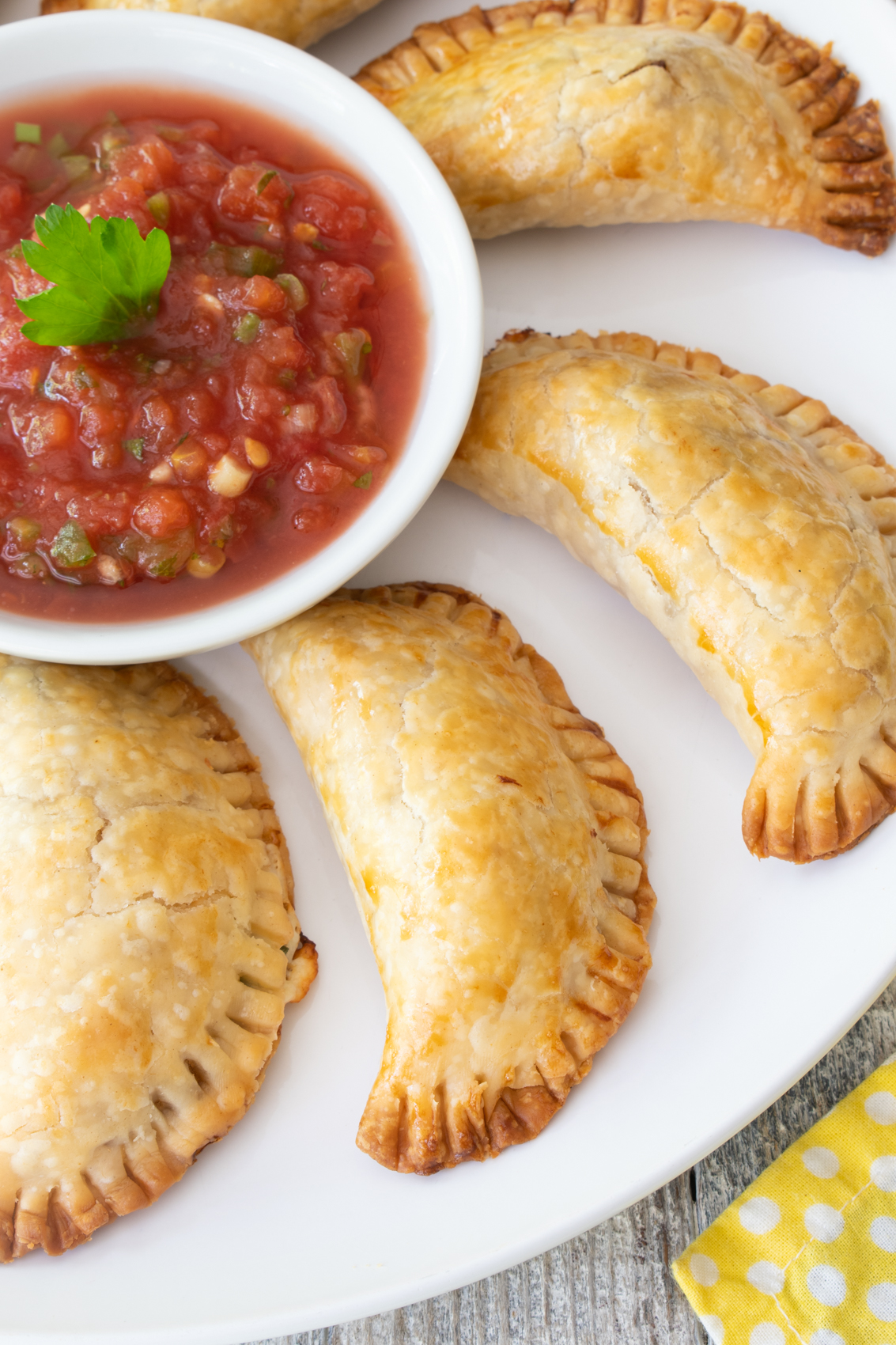 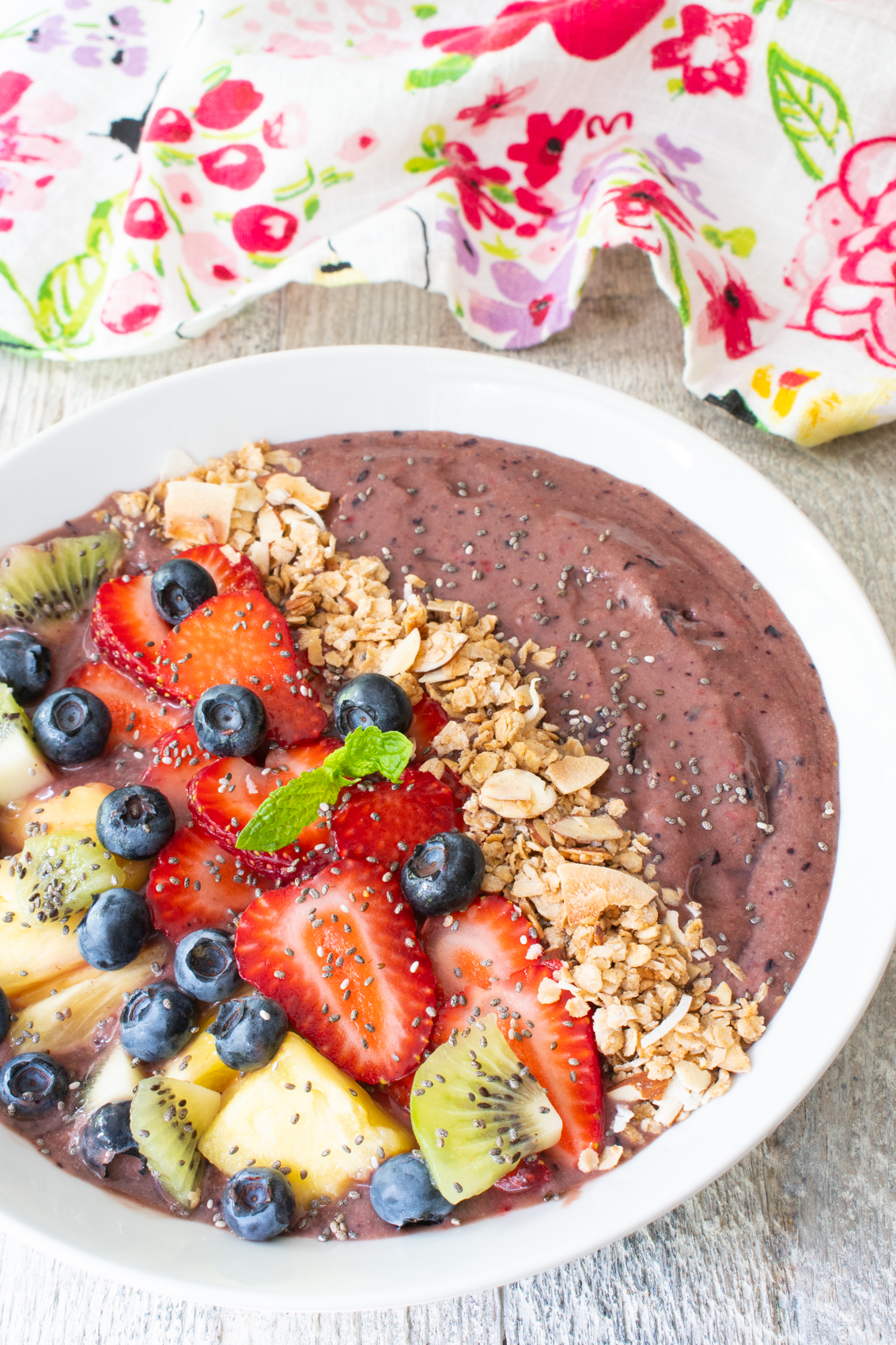 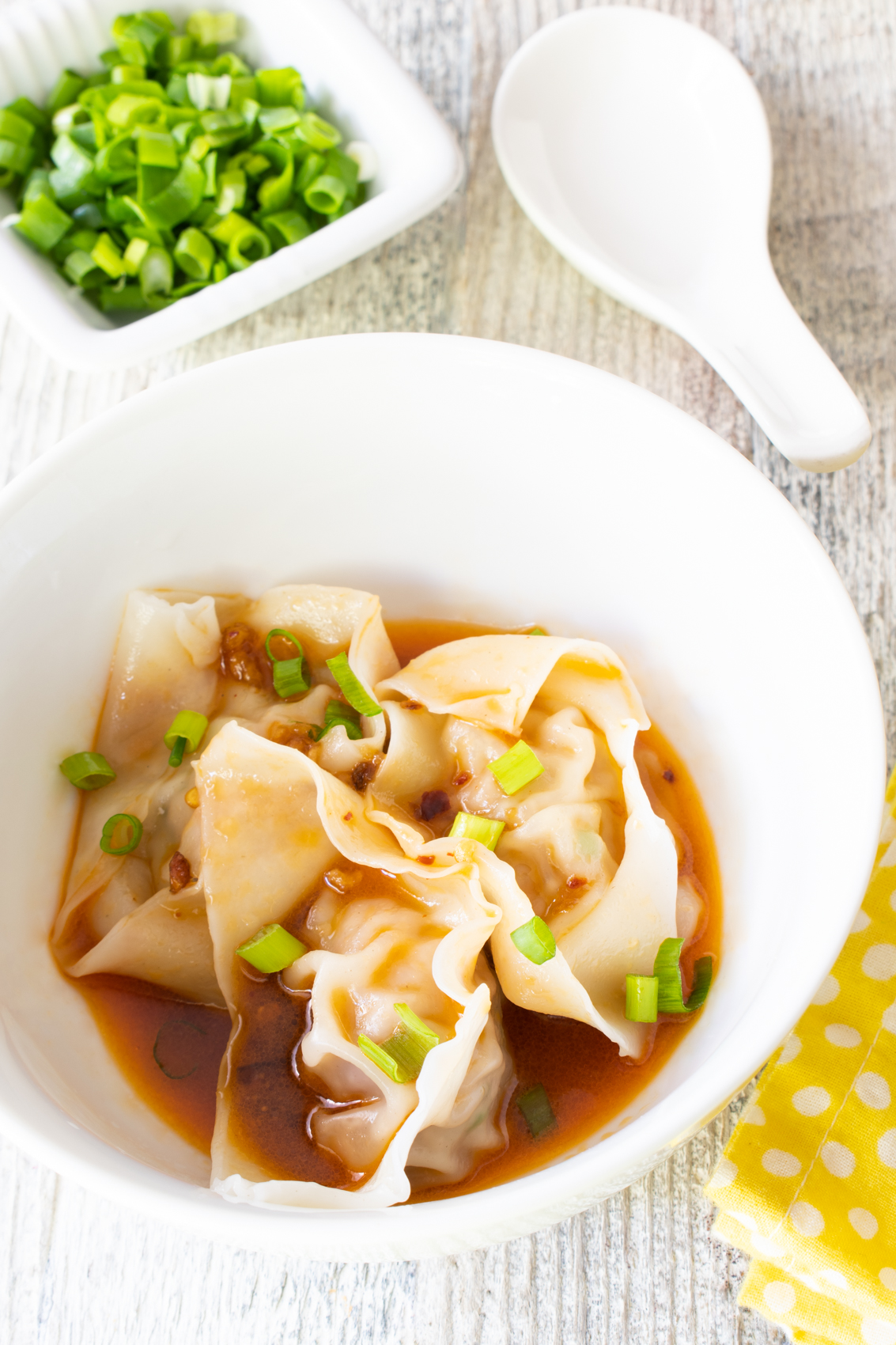 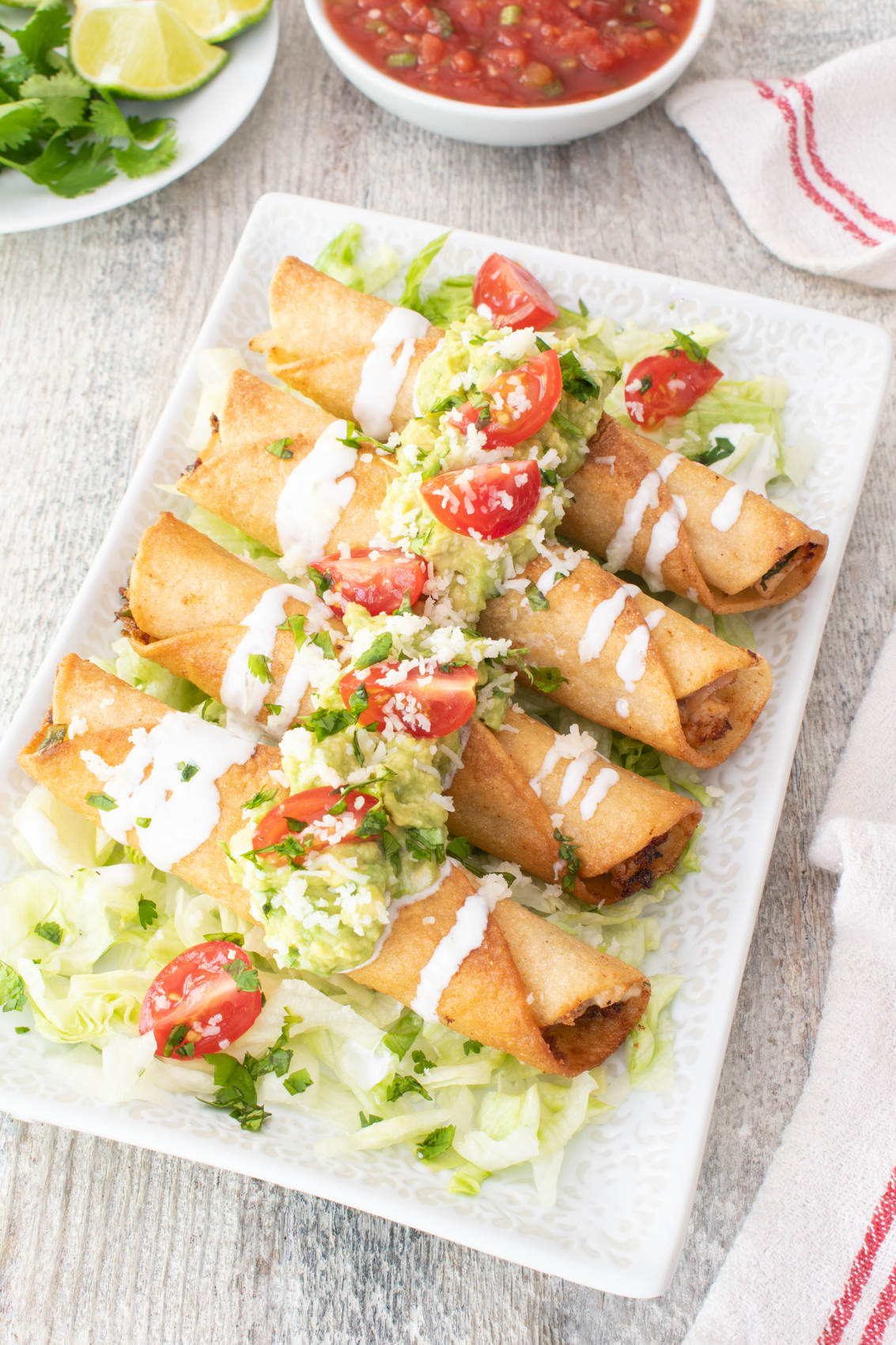 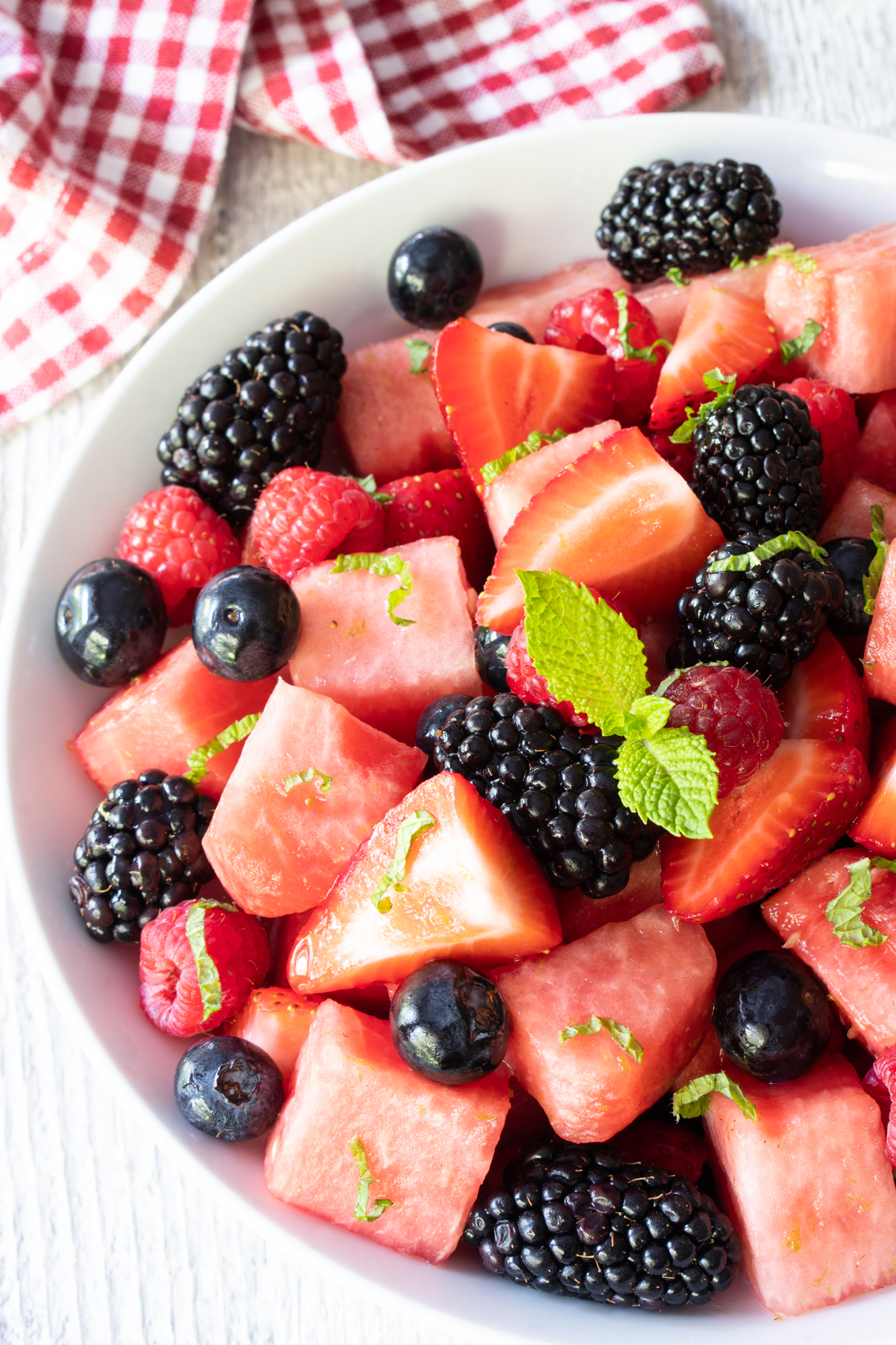 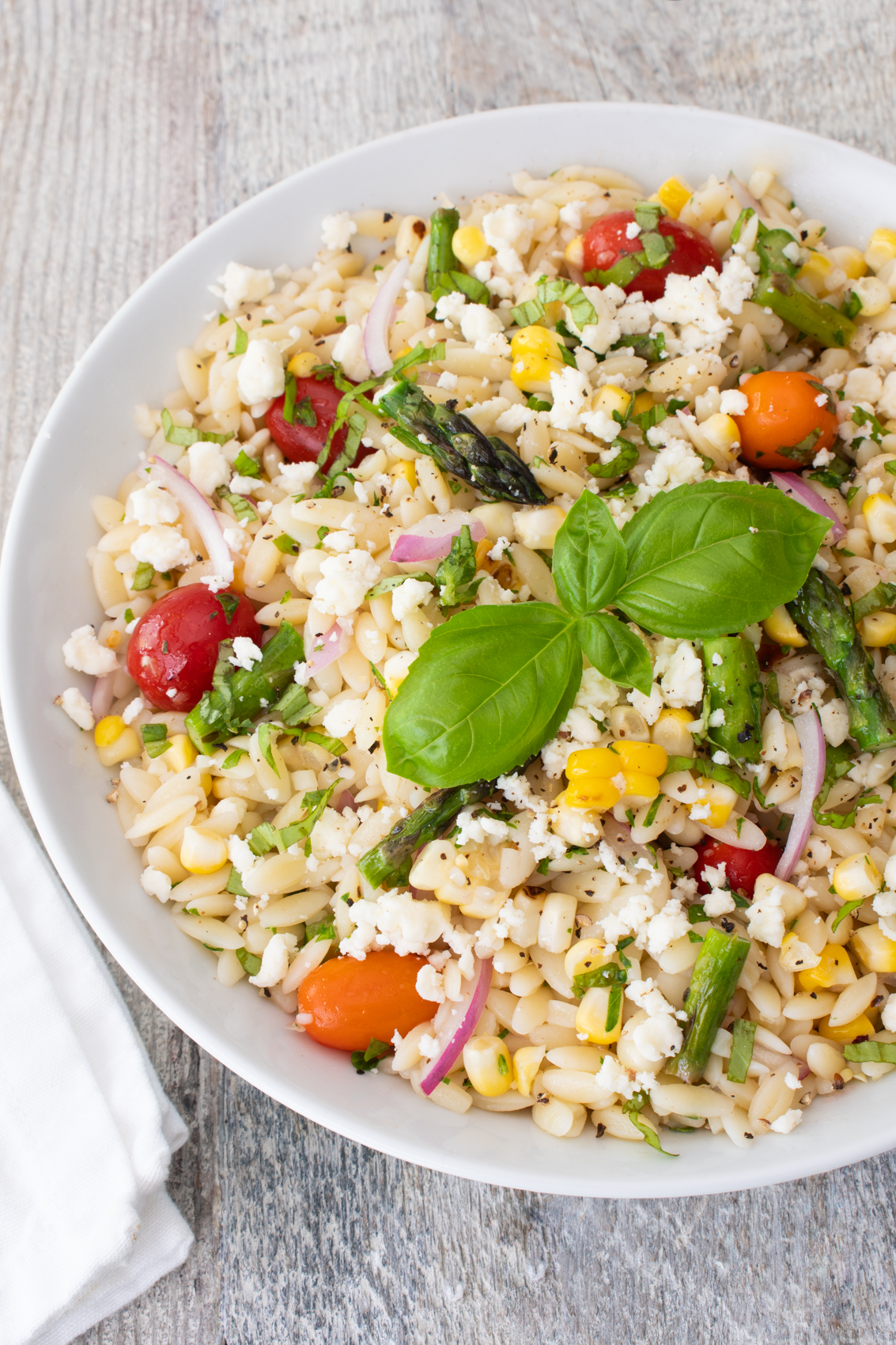 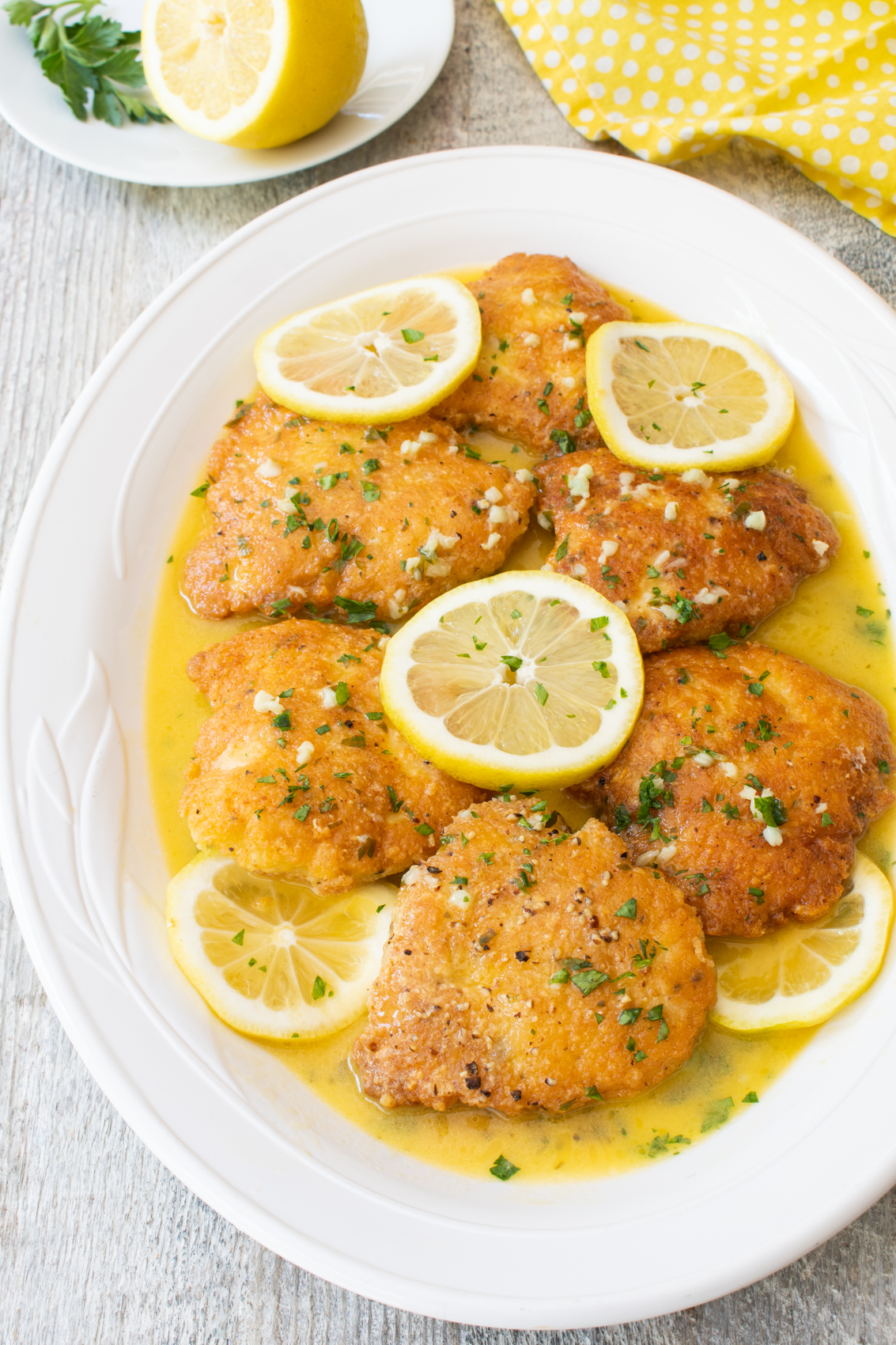 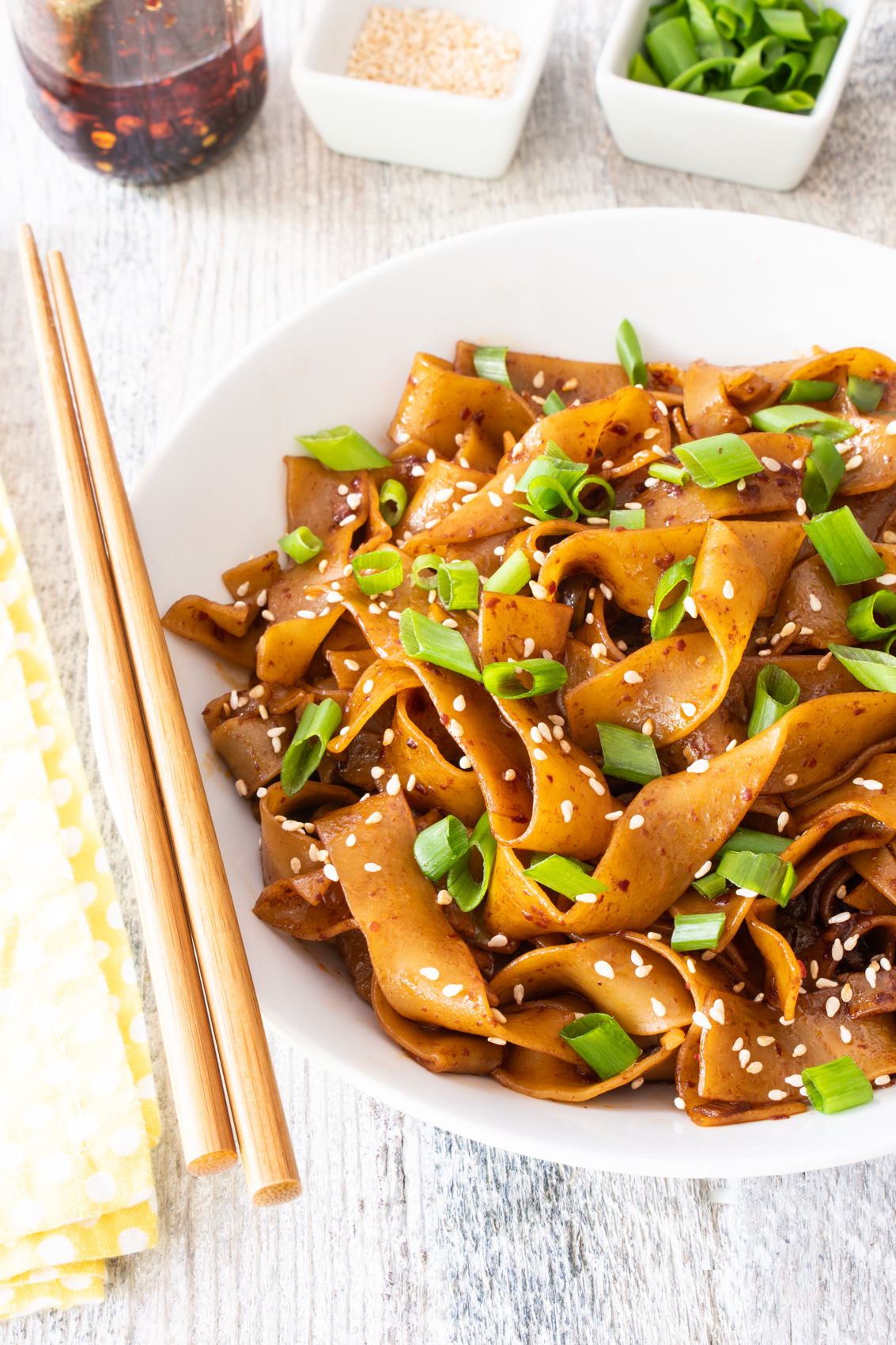