My son asked for a ham and cheese omelette this morning for breakfast but unfortunately, we were out of ham. I made him a quick and easy sharp cheddar and bacon omelette and he devoured it. It was a filling breakfast for my busy kid and it only took minutes to make. I love that! 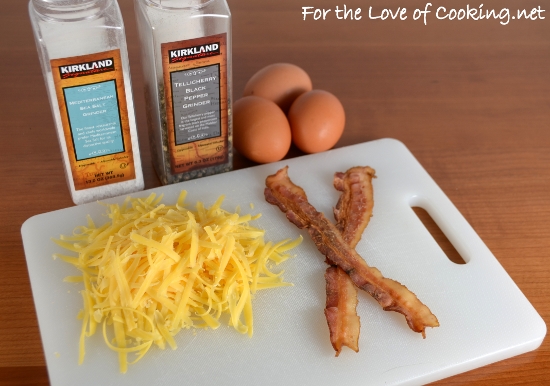 How to Make a Sharp Cheddar and Bacon Omelette

Heat a skillet over medium heat then cook the bacon until crisp on both sides. Remove from the skillet and place on paper towels to drain. Wipe the skillet clean.

Heat the skillet, that has been coated in cooking spray, over medium-low and turn the broiler on in your oven. Crack three eggs into a bowl, add the milk, and whisk until well blended; season with sea salt and freshly cracked pepper, to taste. Pour the egg mixture into the skillet and swirl so the pan is evenly coated with the egg.

Once your egg is starting to set, sprinkle the bacon on one half then top with the shredded cheese. 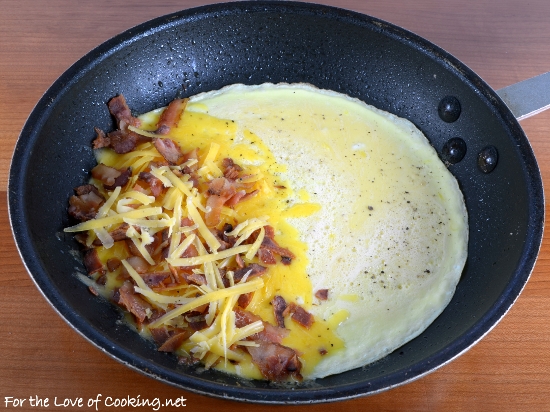 Move the skillet to the oven and place it on the top rack (don’t put the handle in the oven if it’s not oven safe) and let the broiler cook the top part of the egg, it takes only 30 seconds or so. Remove the pan and flip the other part of the egg mixture on top of the bacon mixture. Slide onto a plate and serve immediately. Enjoy. 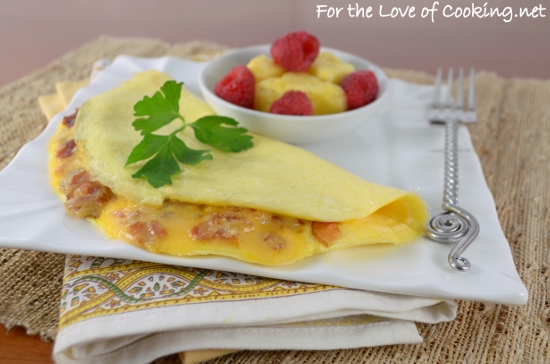 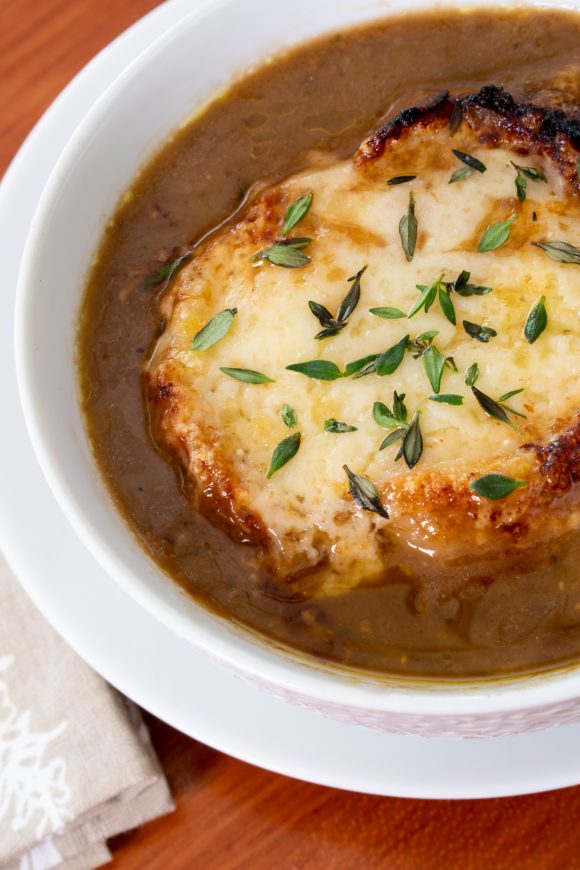 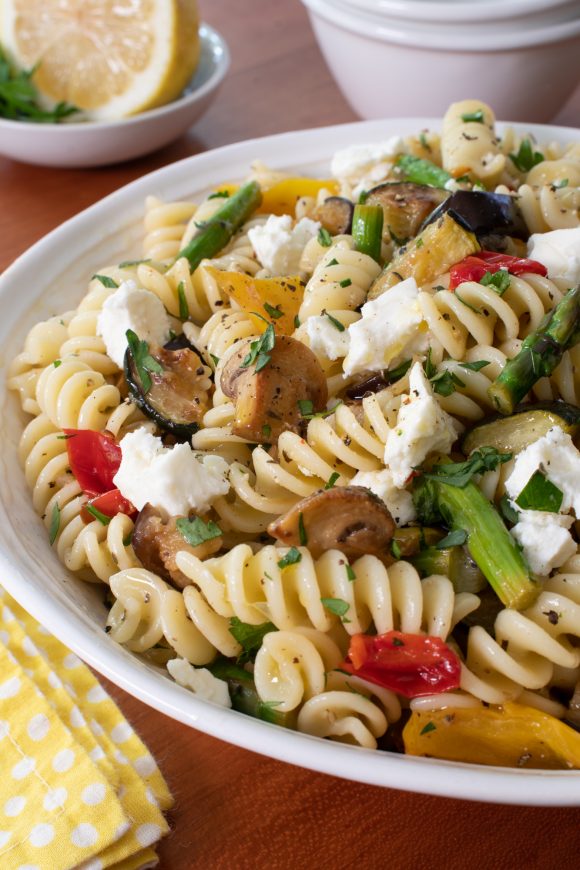 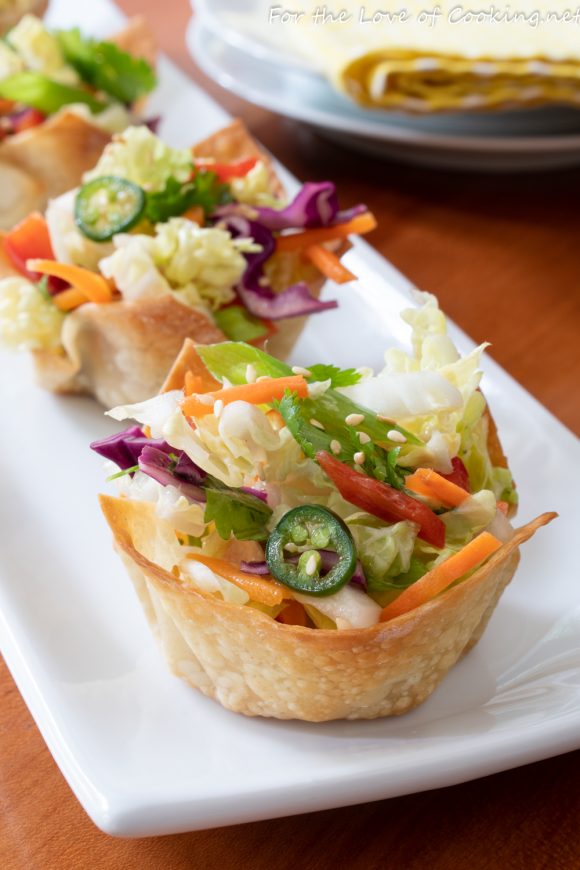 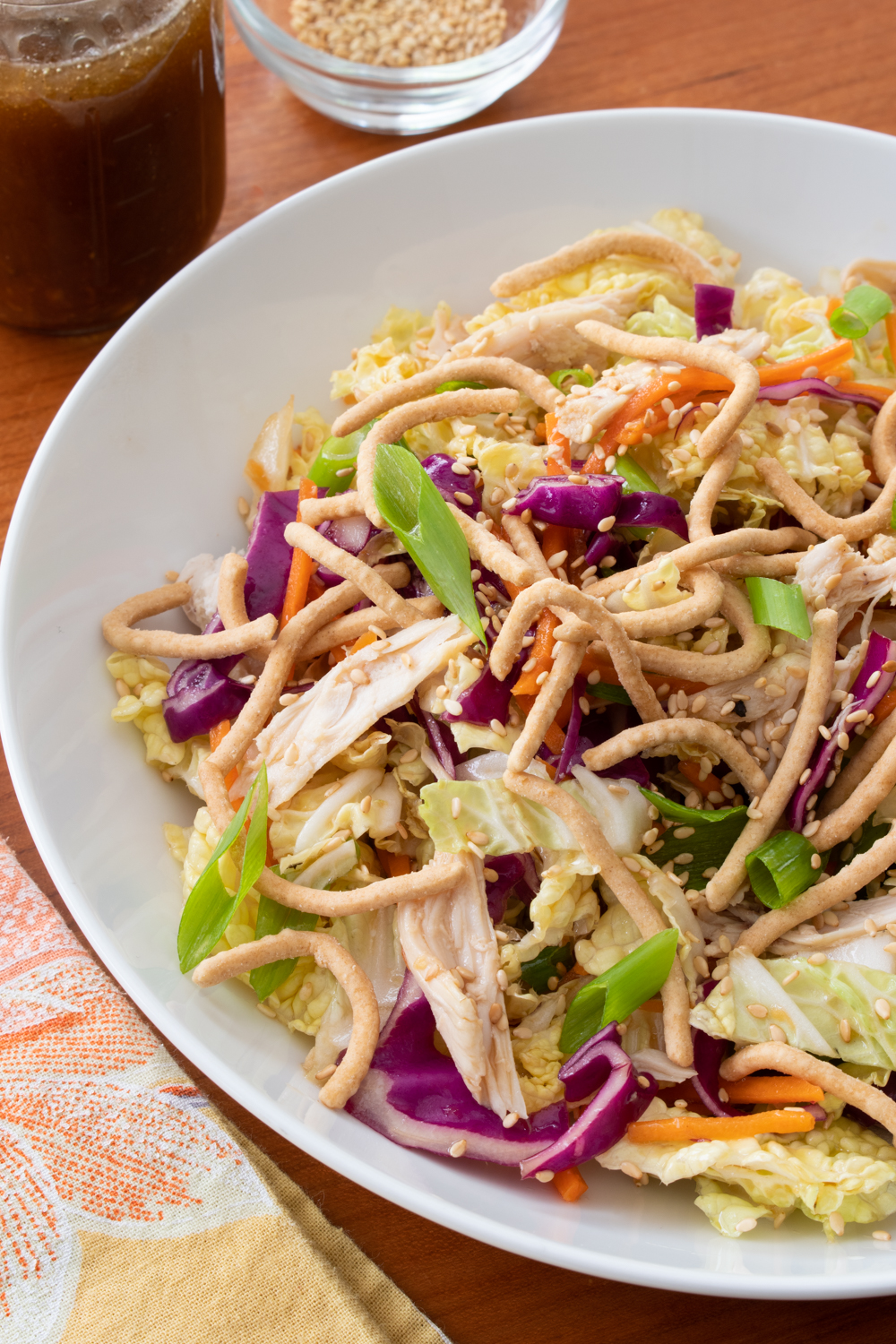 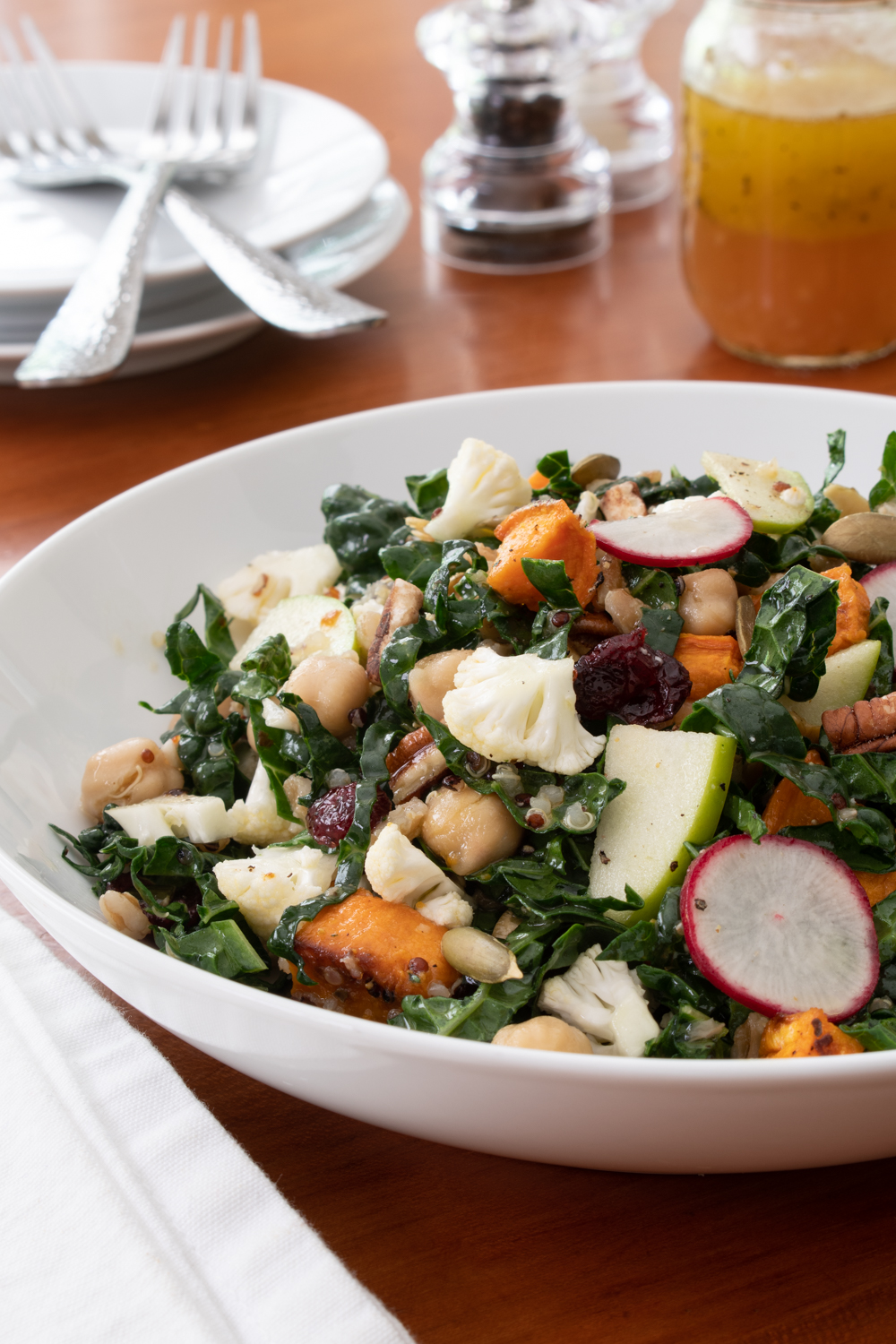