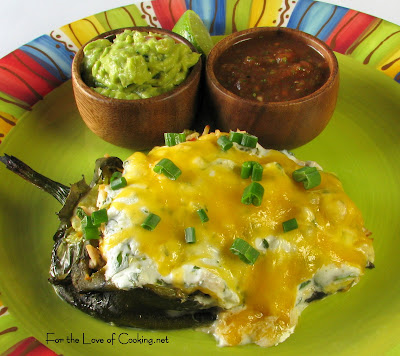 Our friends who were over for dinner really enjoyed them and so did I. My husband liked it but requested no sour cream sauce the next time I make it (he’s not a fan of sour cream). It was a fun recipe to make but it has several steps so I tried to break it down a bit. These peppers were served with my fresh guacamole and homemade salsa. The stuffed pepper paired nicely with a Southwestern Salad with Cilantro Lime Vinaigrette. A really delicious meal with great friends. Happy Cinco de Mayo!

Position the oven rack close to the broiler and heat the broiler. Cover a baking sheet with tin foil (for easier clean-up). Put the cored, seeded, and flattened peppers skin side up on a baking sheet along with the green onion. 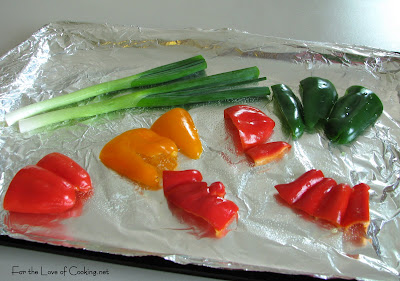 Broil until peppers are blackened (make sure to watch the green onions so they don’t burn, remove from the oven when they are soft). 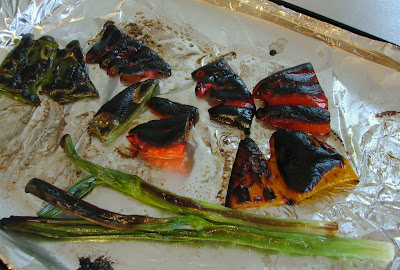 Transfer the peppers to a small bowl, cover with plastic wrap, and let cool for 10 minutes. Dice the green onions into small pieces. Once the peppers are cool enough to handle, carefully remove the blackened skin and chop them finely into pieces. 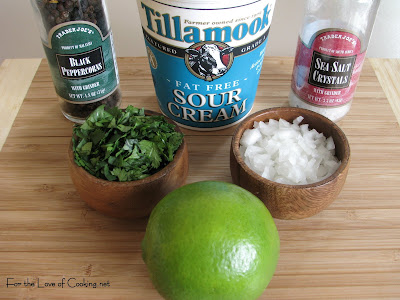 In a small bowl, combine the sour cream, onion, cilantro, and lime juice then mix thoroughly. Cover and place in the refrigerator until you need it. 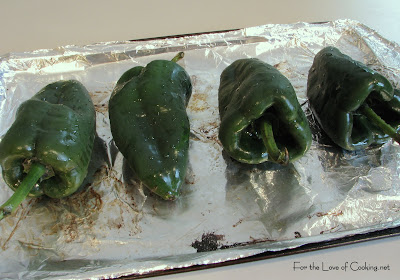 Transfer the peppers to a large bowl, cover with plastic wrap, and let cool for 10 minutes. Once the peppers are cool enough to handle, remove the blackened skin very carefully; gently make a slit from the stem down the center to remove the seeds.

Preheat the oven to 350 degrees. Coat a glass Pyrex dish with olive oil cooking spray. Place the roasted peppers in the dish. 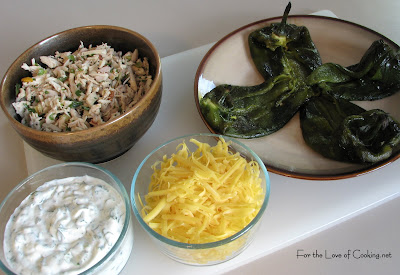 Carefully stuff each pepper with the chicken mixture. Spread a dollop of cilantro-lime sour cream sauce over the chicken then top with shredded cheddar cheese. 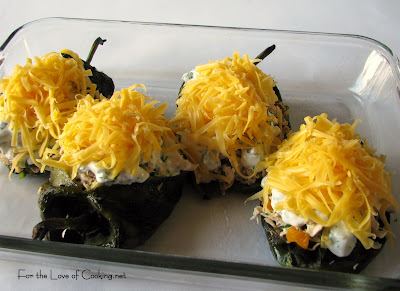 Place in the oven and bake uncovered for 15 minutes or until the chicken is warmed through and the cheese is melted. Serve with guacamole and fresh salsa. Enjoy. 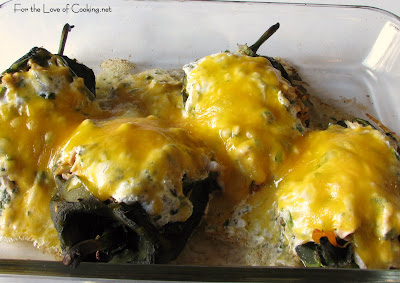 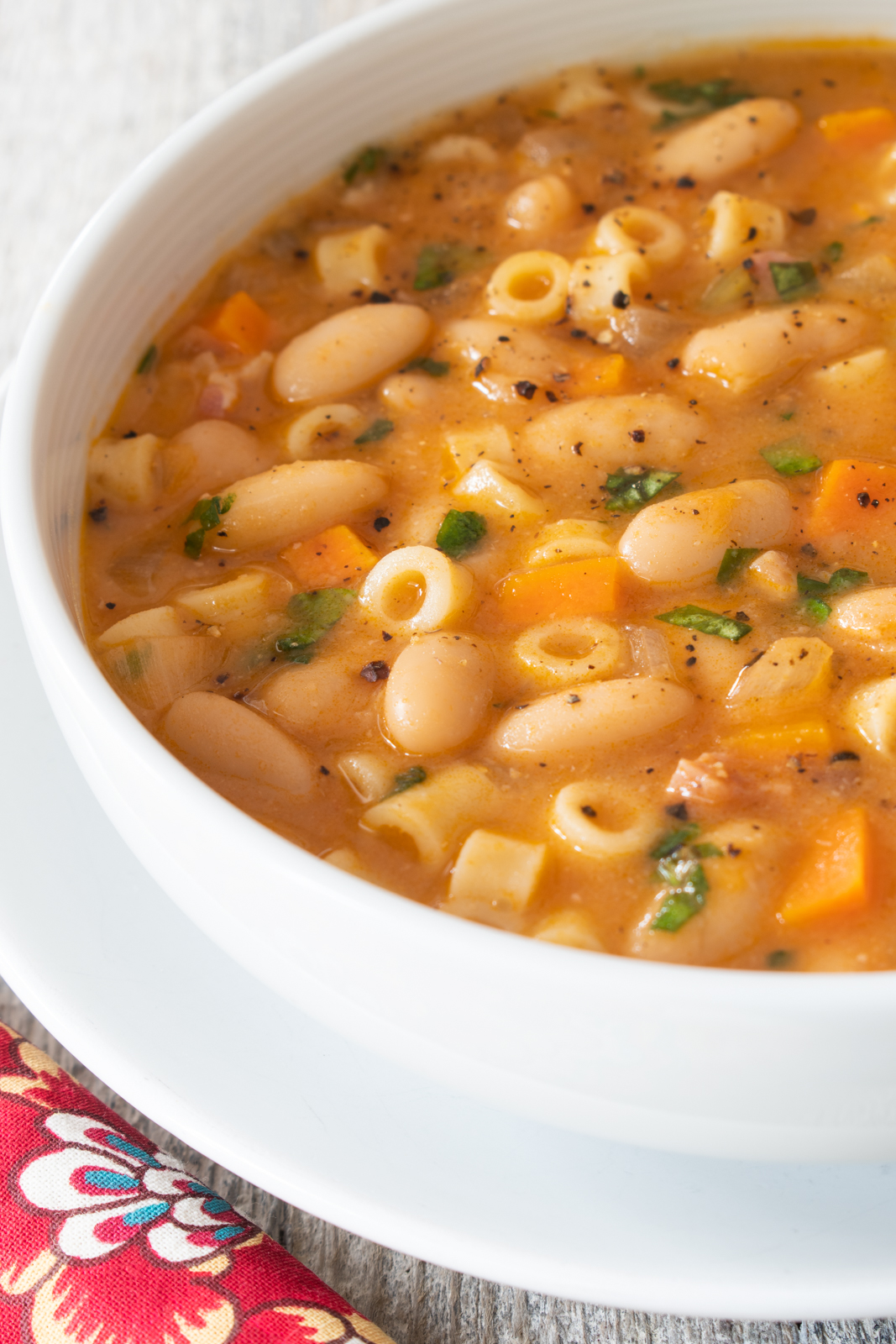 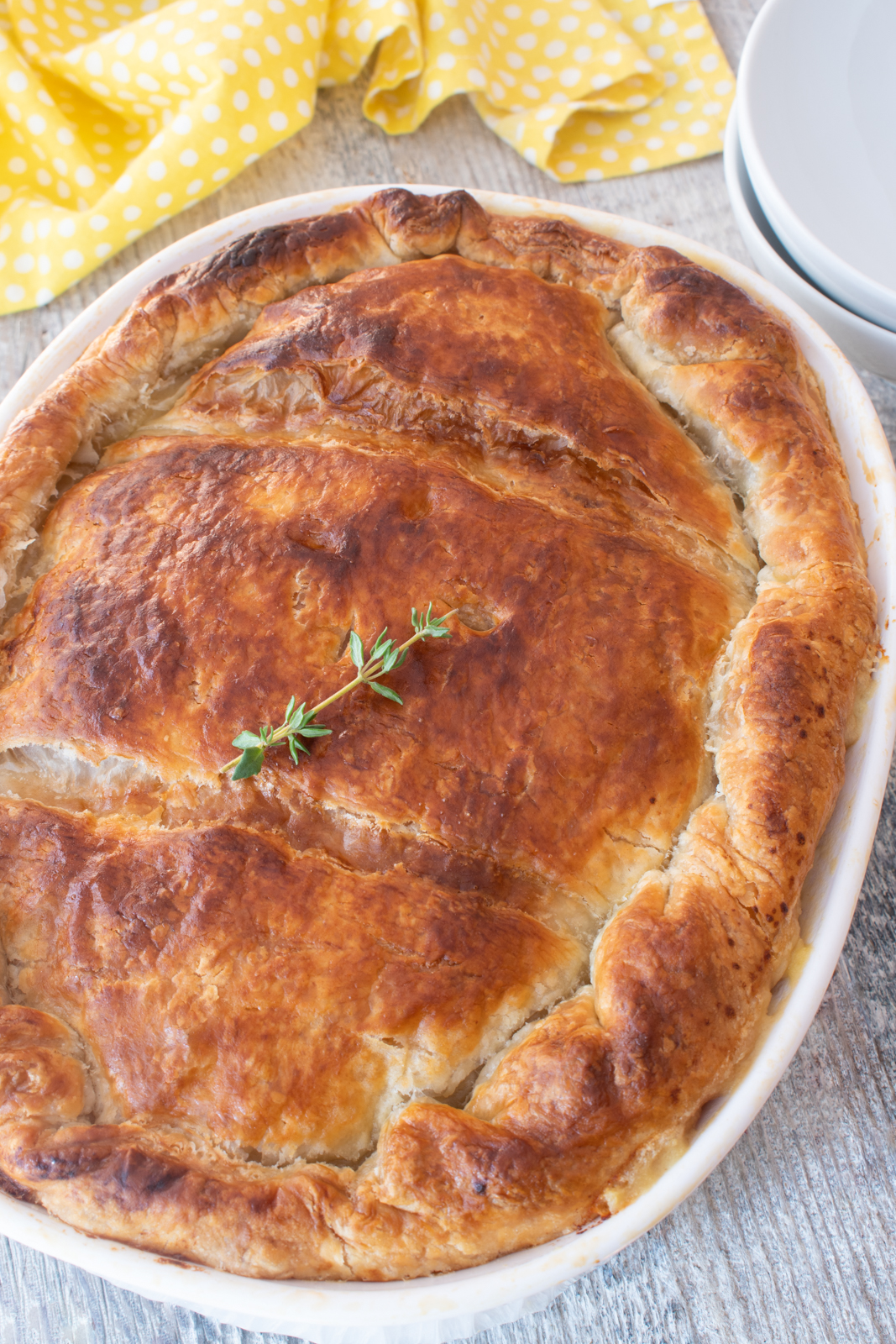 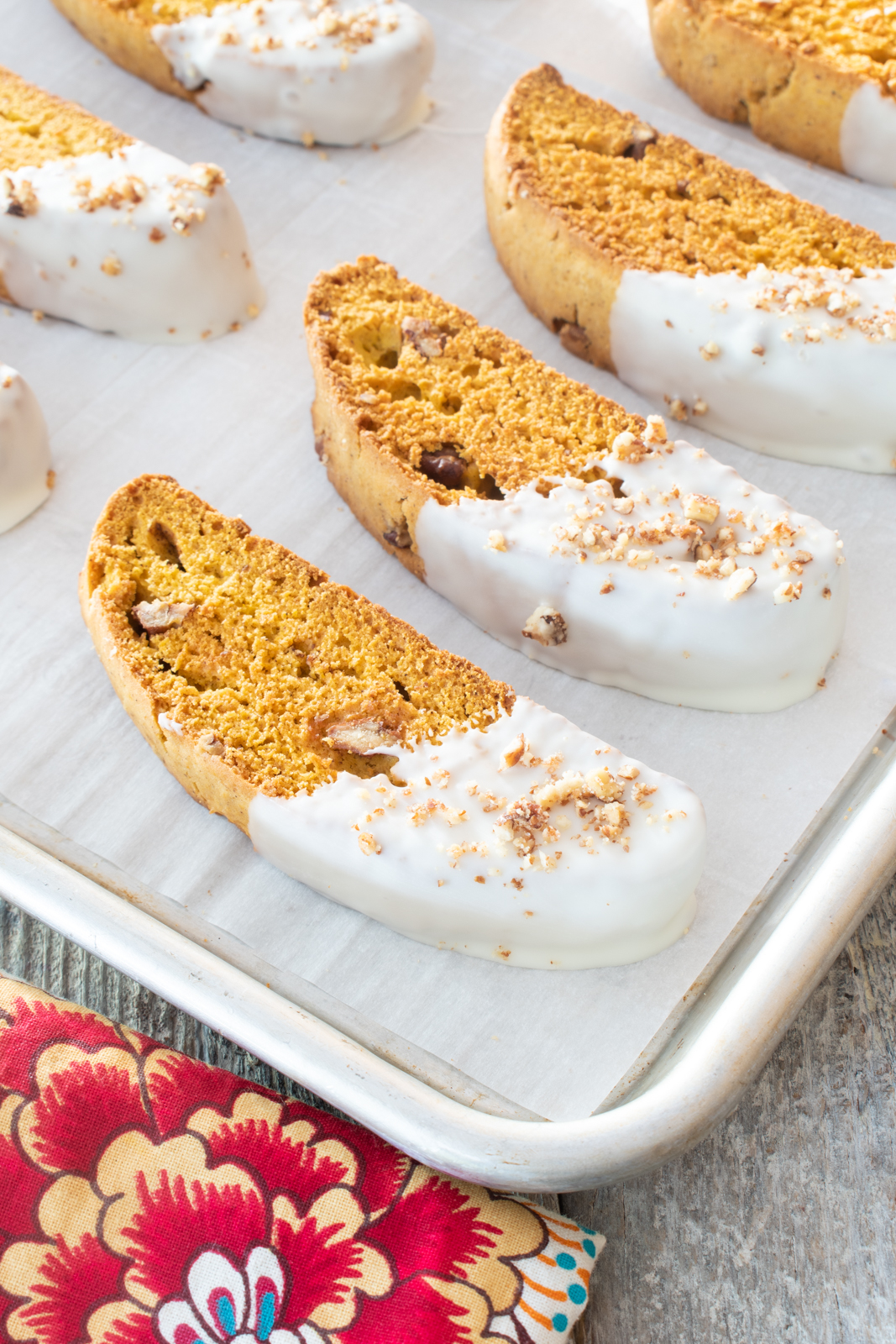 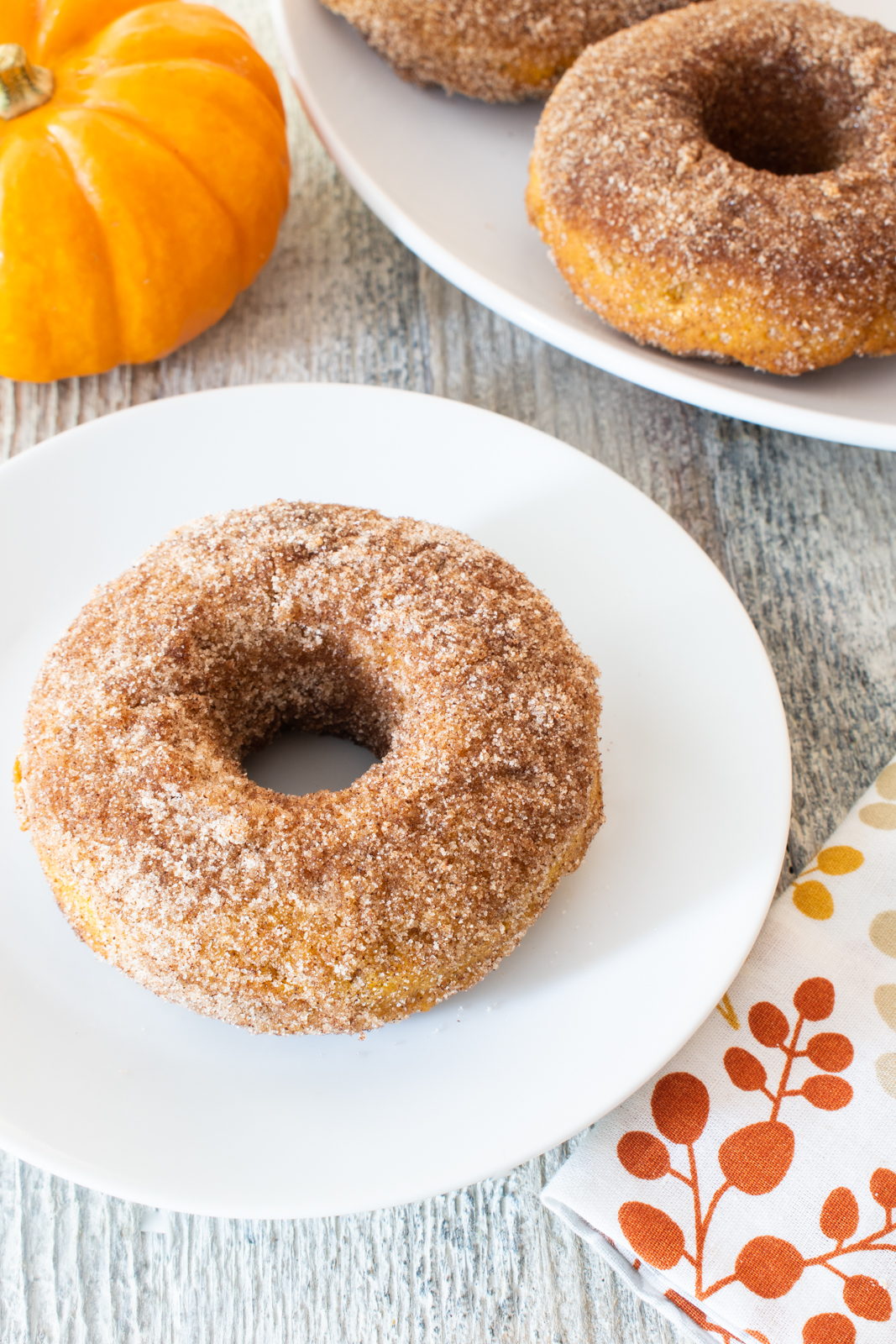 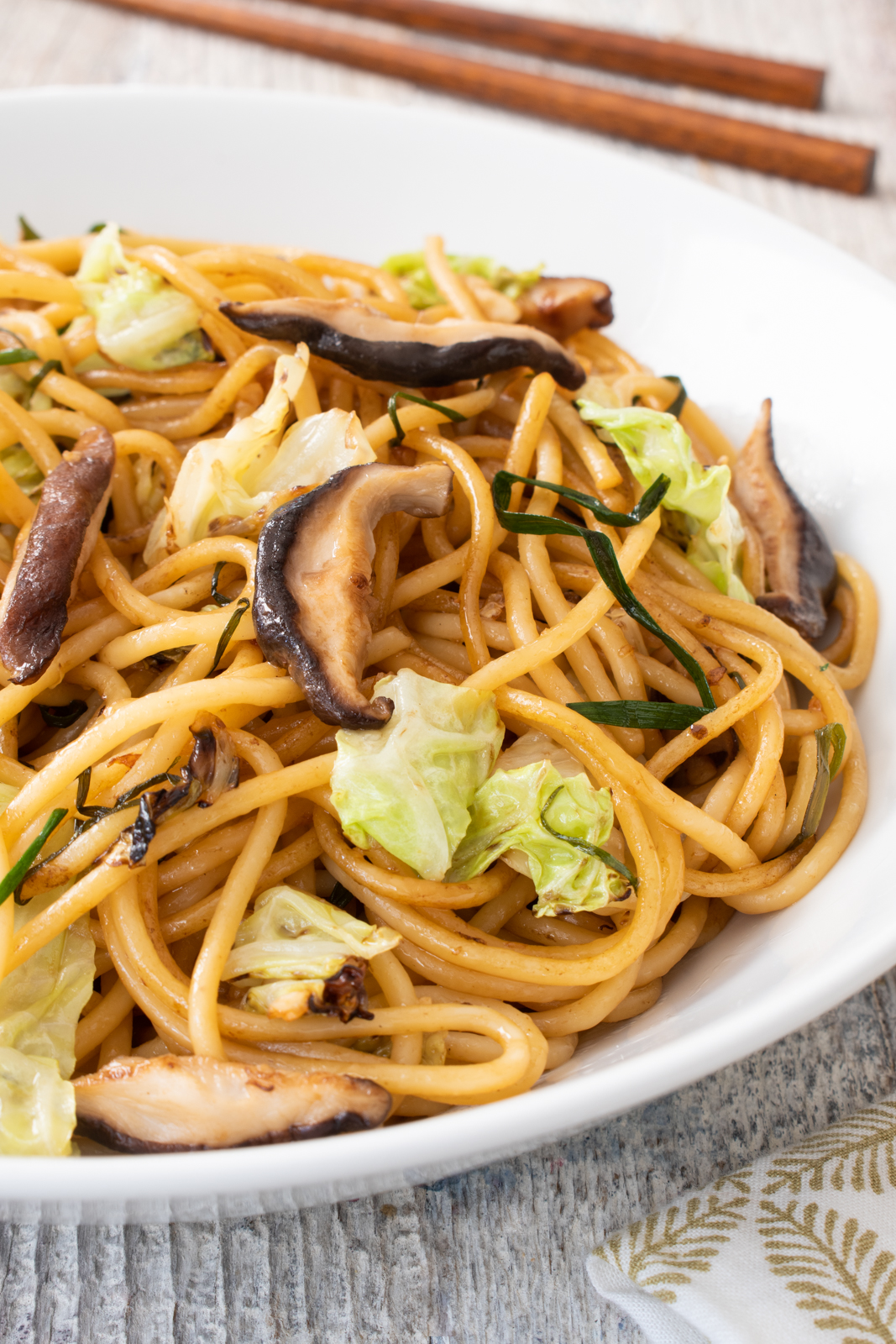 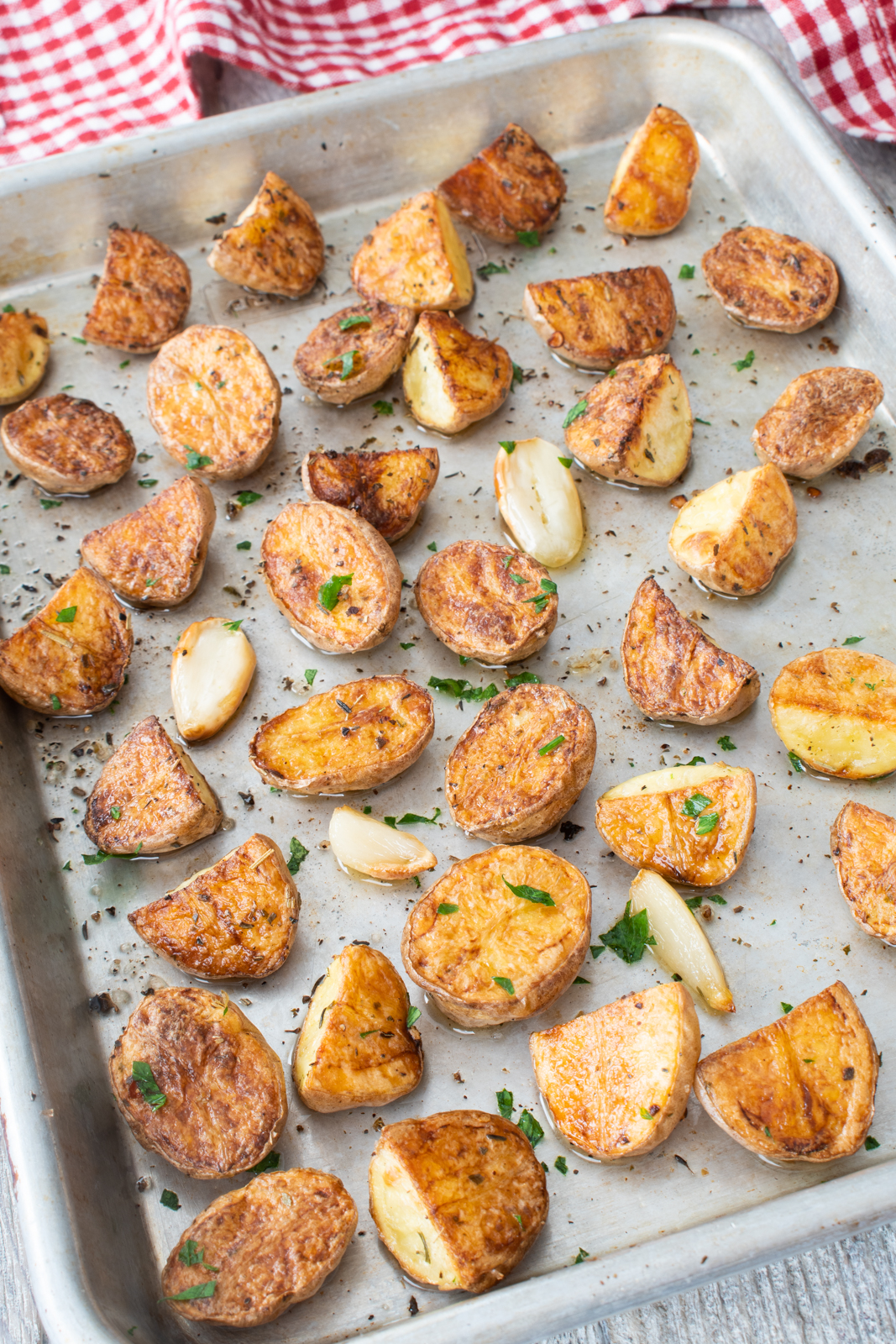 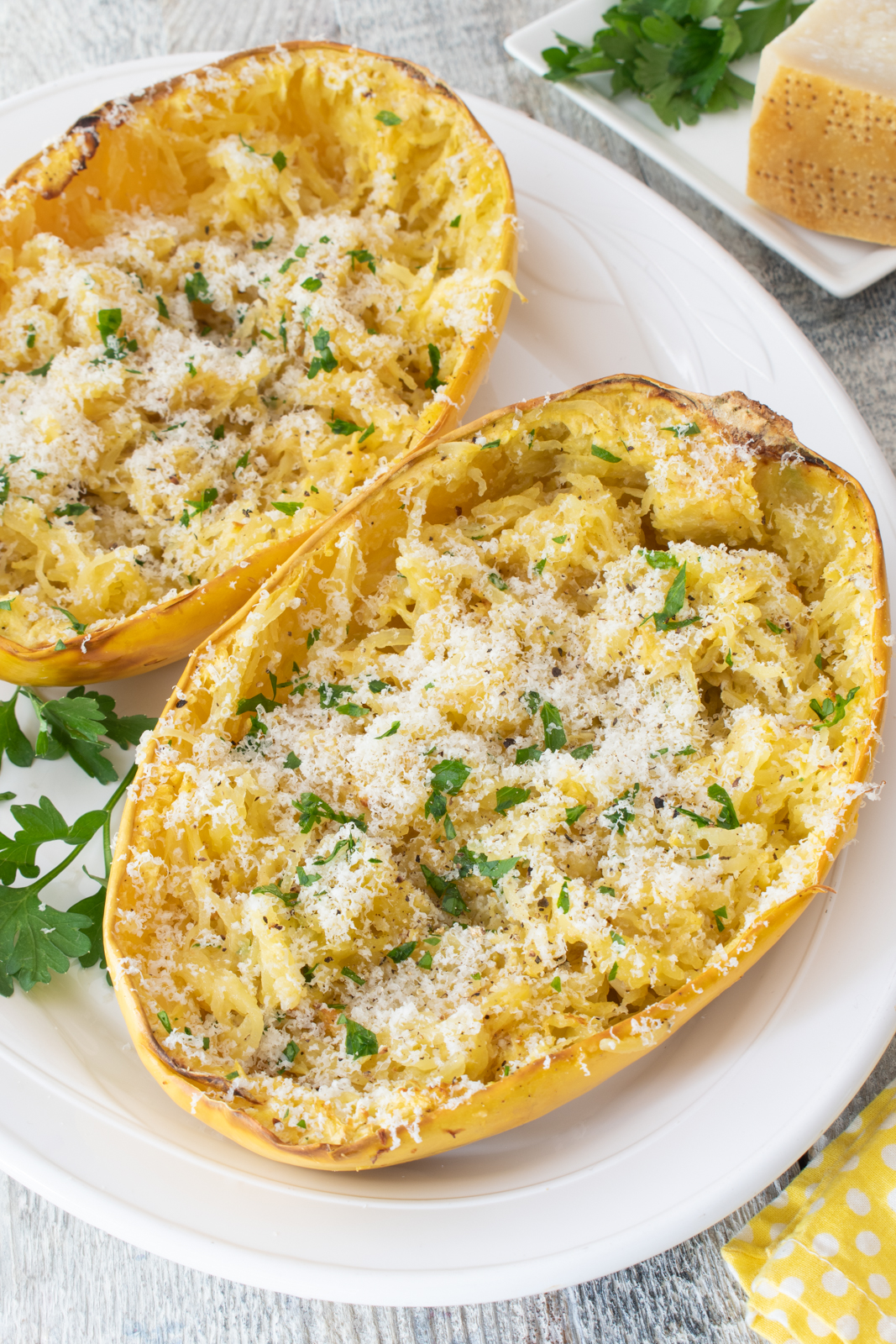 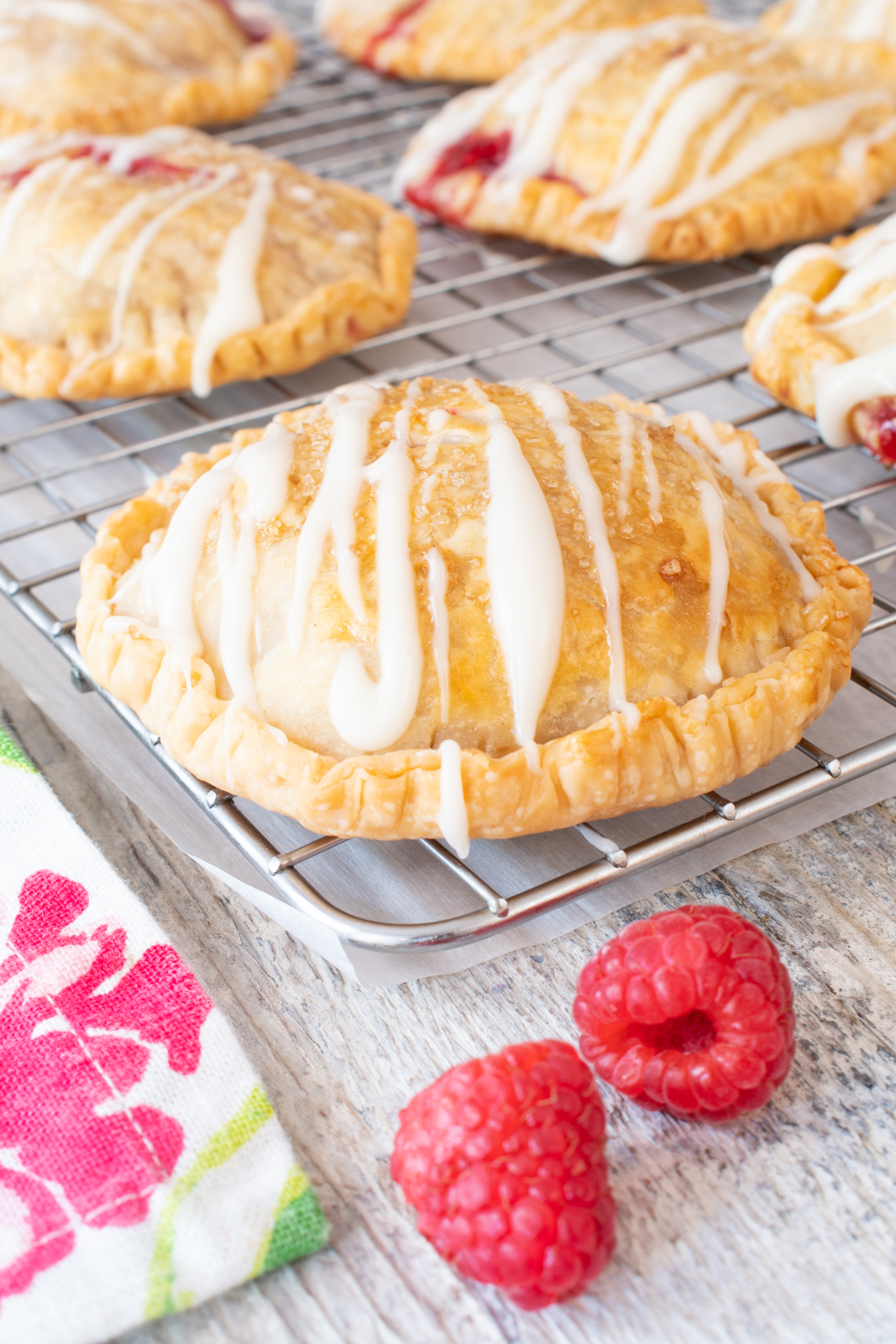