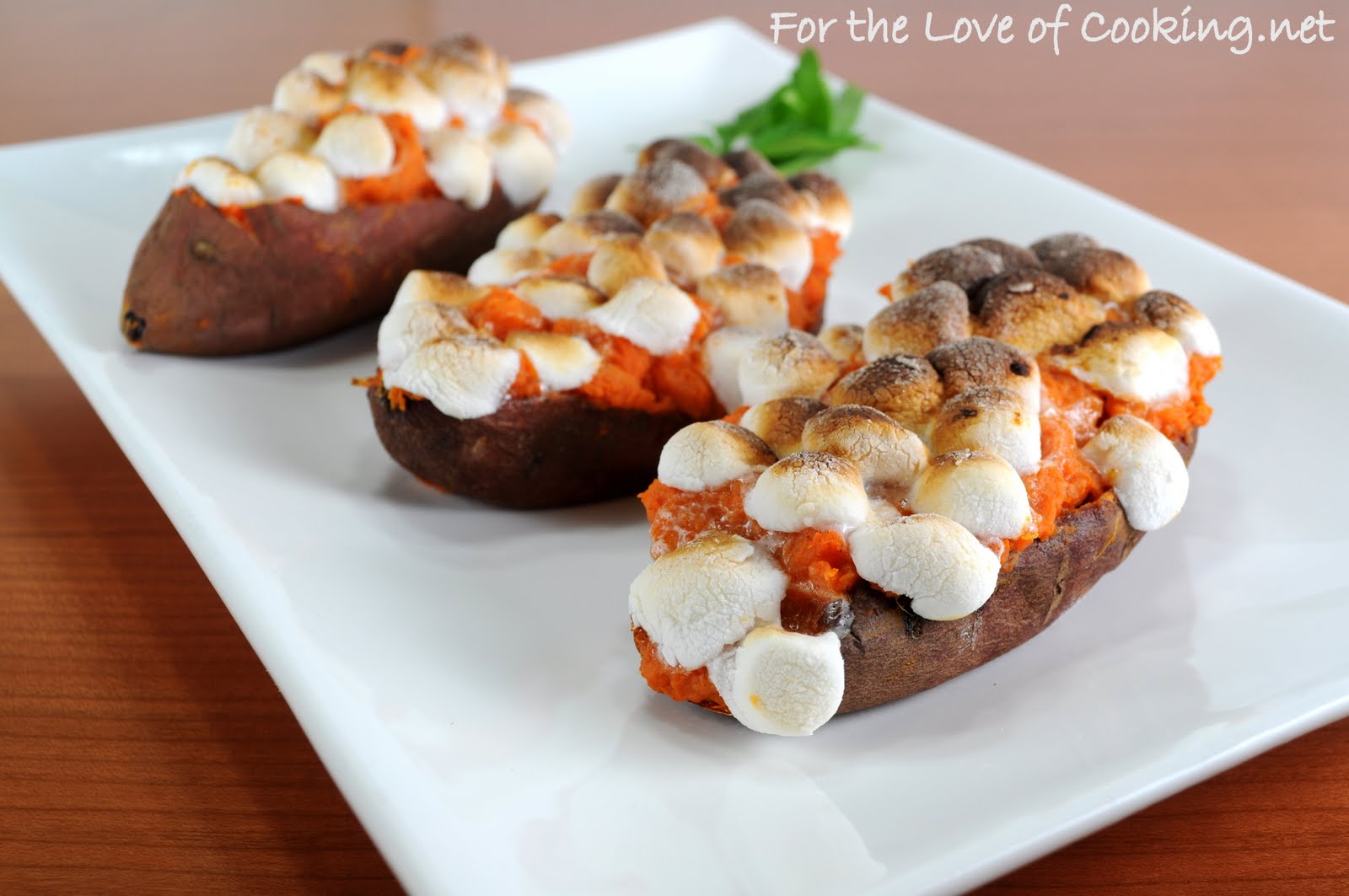 This dish reminds me of my childhood. My mom would make a baked yam dish for Thanksgiving that was topped with marshmallows and I loved it! I decided to recreate that childhood favorite but with a new twist. I baked the yams until tender then scooped out the insides and added butter, maple syrup, and cinnamon before mixing them until creamy. I refilled half of the yam skins with the filling and topped them with mini marshmallows and baked them for a bit longer. I used my new kitchen torch to brown the marshmallows right before serving. Needless to say, these tasted wonderful! My kids enjoyed them and so did my husband and me.

How to Make Twice-Baked Maple & Cinnamon Yams with Mini Marshmallows 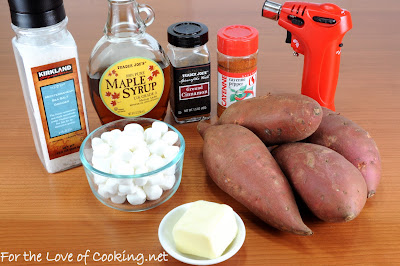 Preheat the oven to 400 degrees. Poke the yams with a fork several times then place into the oven and bake until fork-tender, about 1 hour.

Remove the yams from the oven and let them cool for 10 minutes. Slice the yams in half lengthwise and scoop out the filling VERY CAREFULLY from each half. Mix the yam filling with butter, maple syrup, cinnamon, a dash of sea salt, and a dash of cayenne. Mix well until smooth and creamy. Add the filling into 4 of the yam halves then top with marshmallows. Place on a lined baking sheet and bake for 10 minutes. 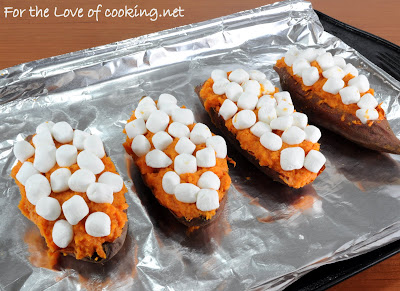 Remove from the oven and carefully torch the marshmallows with a cooking torch; or if you don’t have one, turn the oven to broil and cook for 1 minute or until the marshmallows are golden brown. Serve immediately. Enjoy. 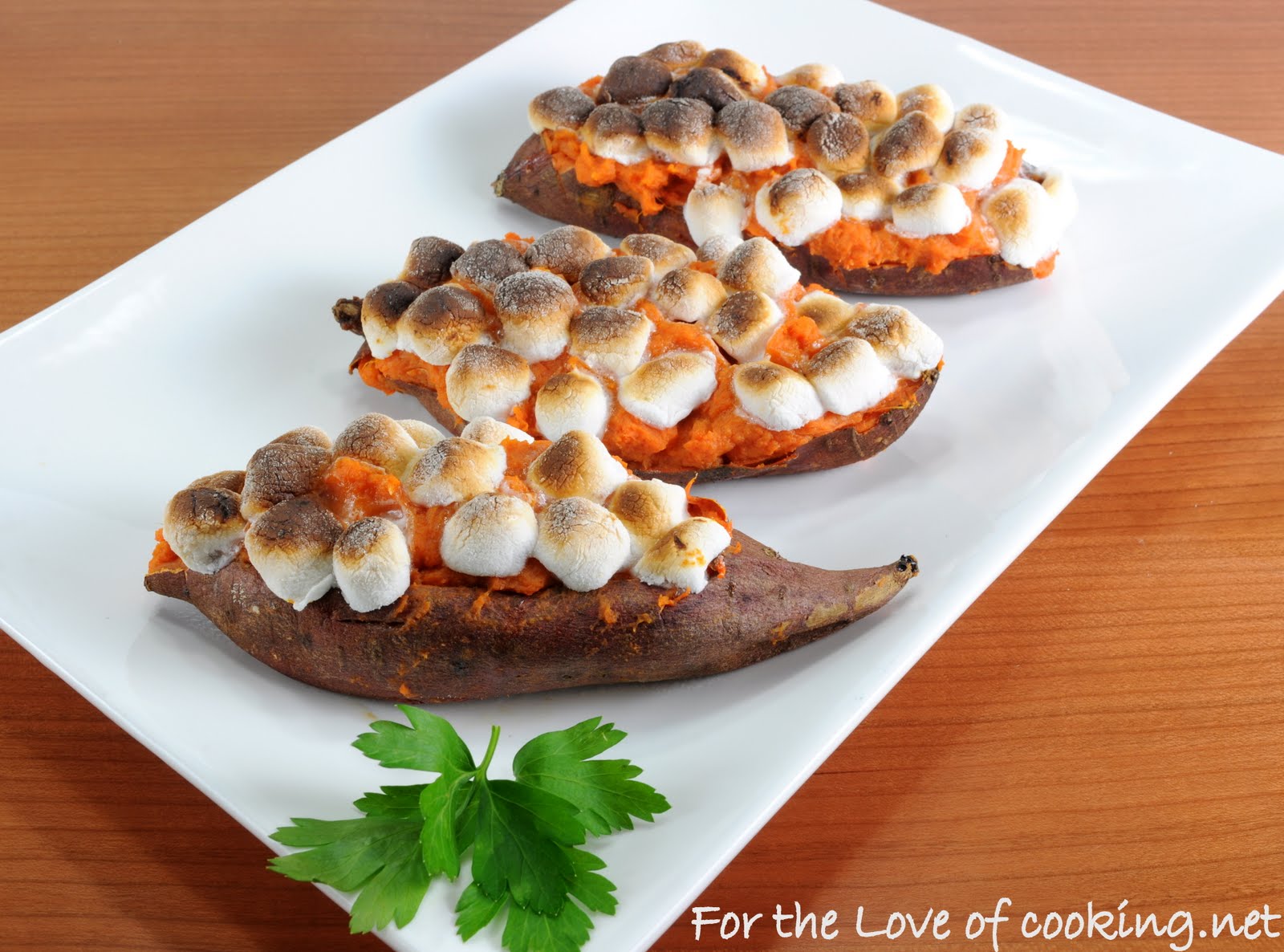 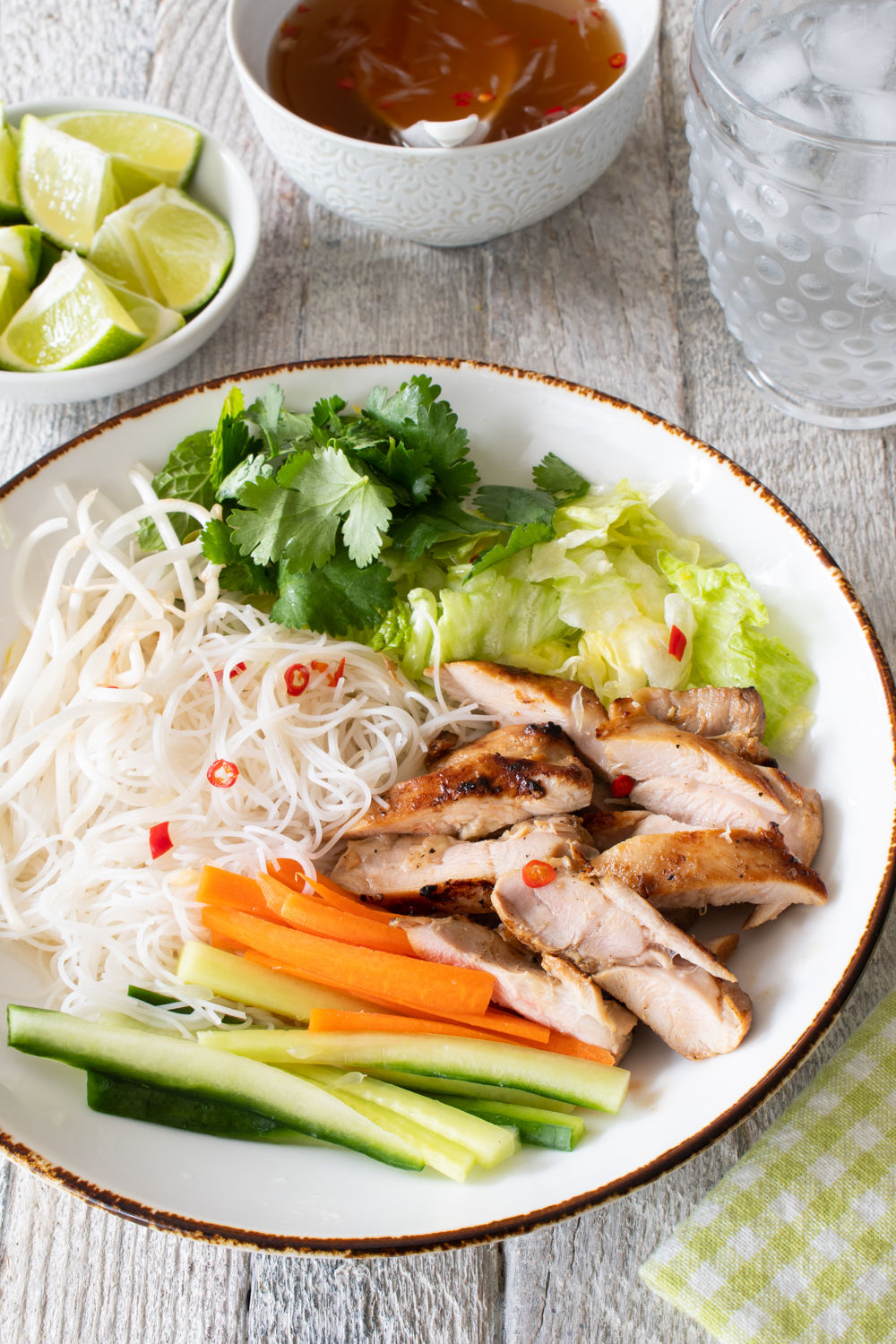 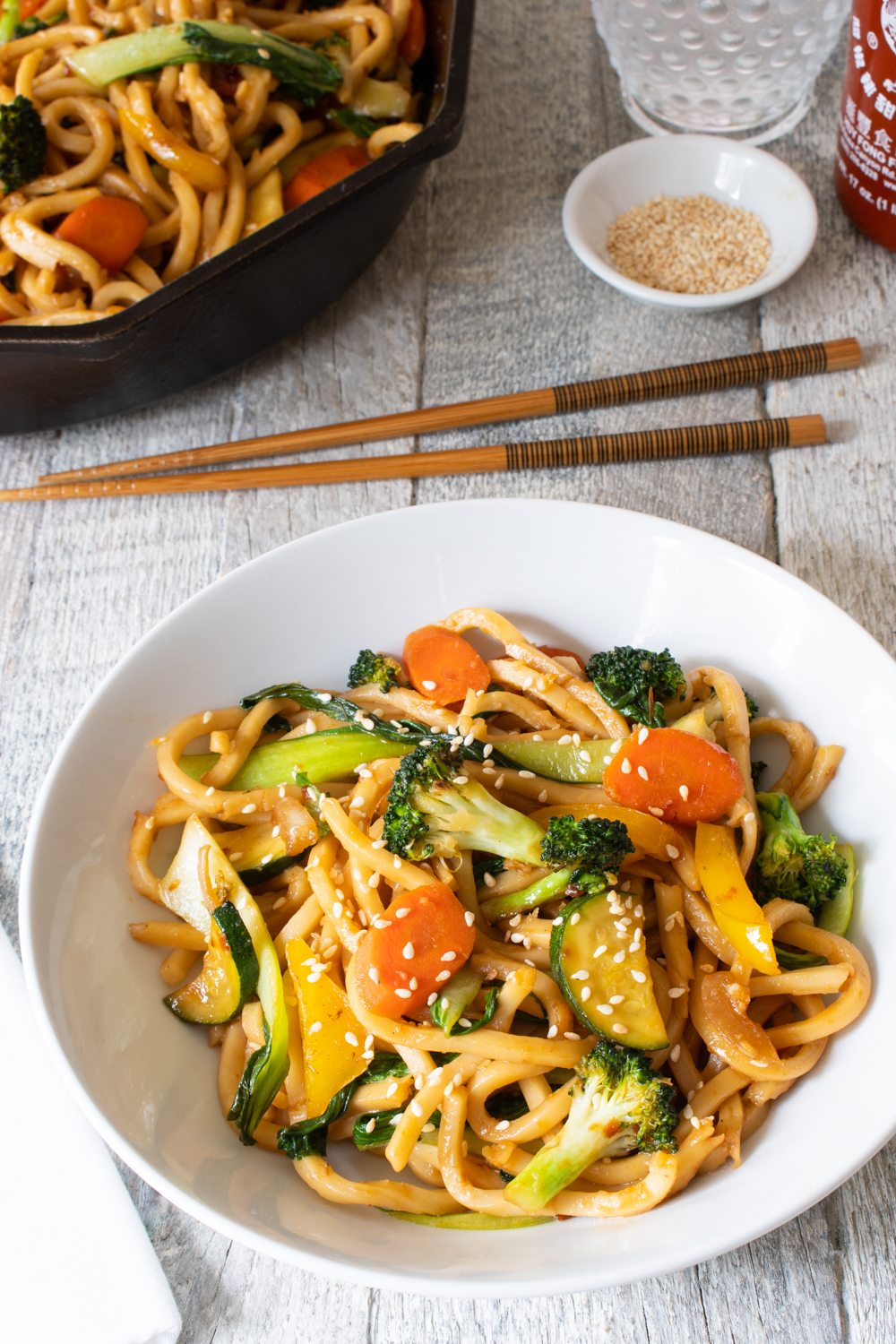 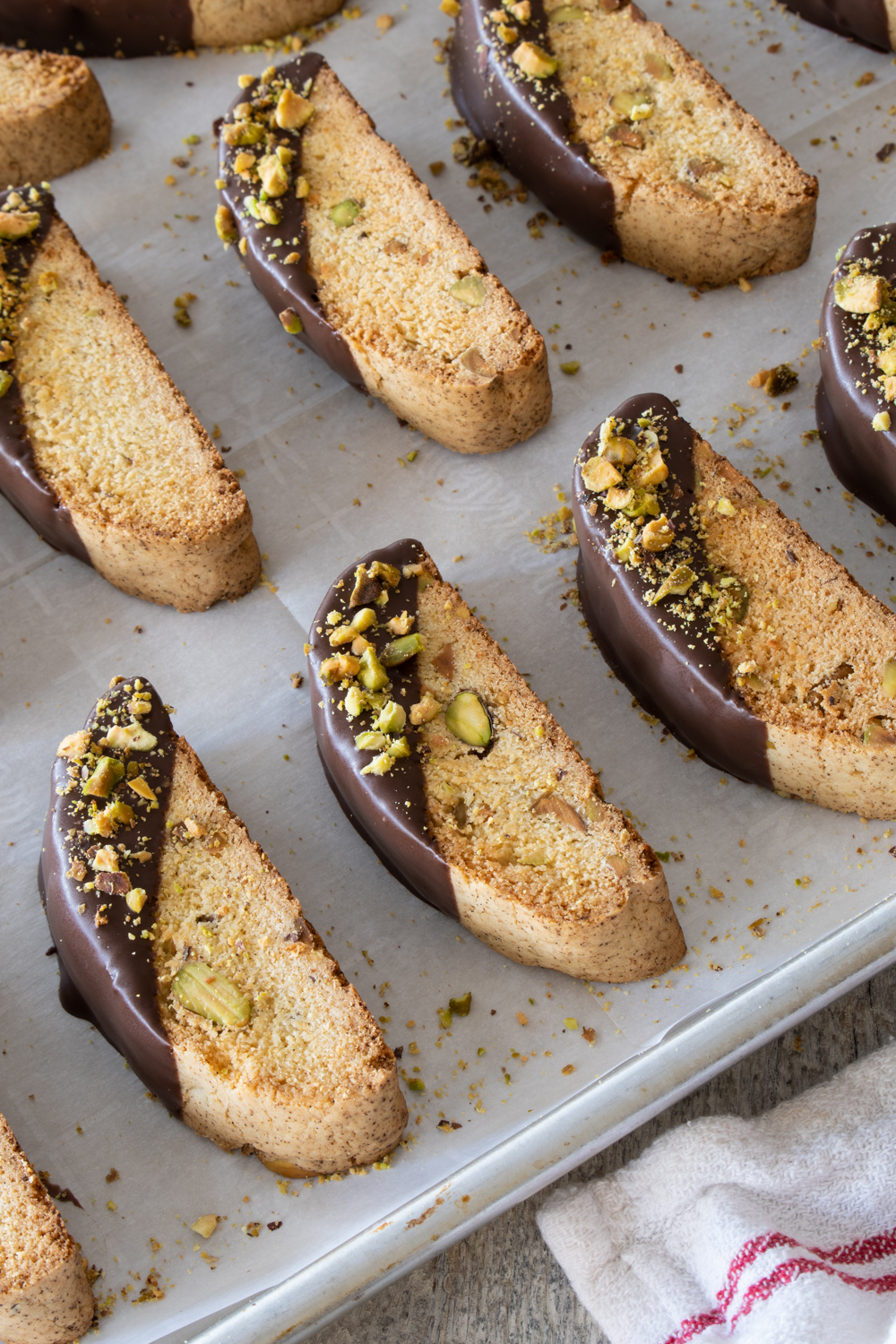 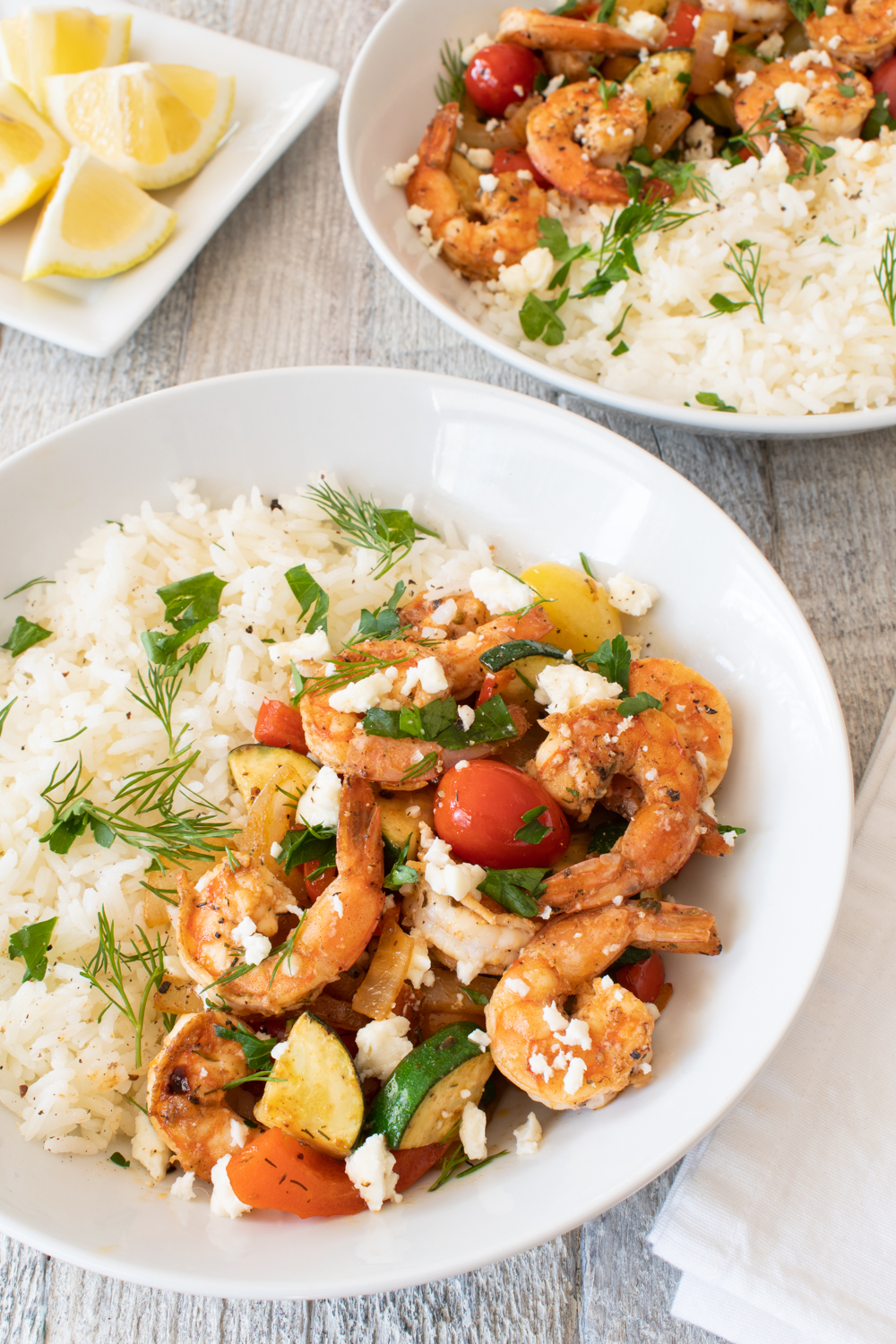 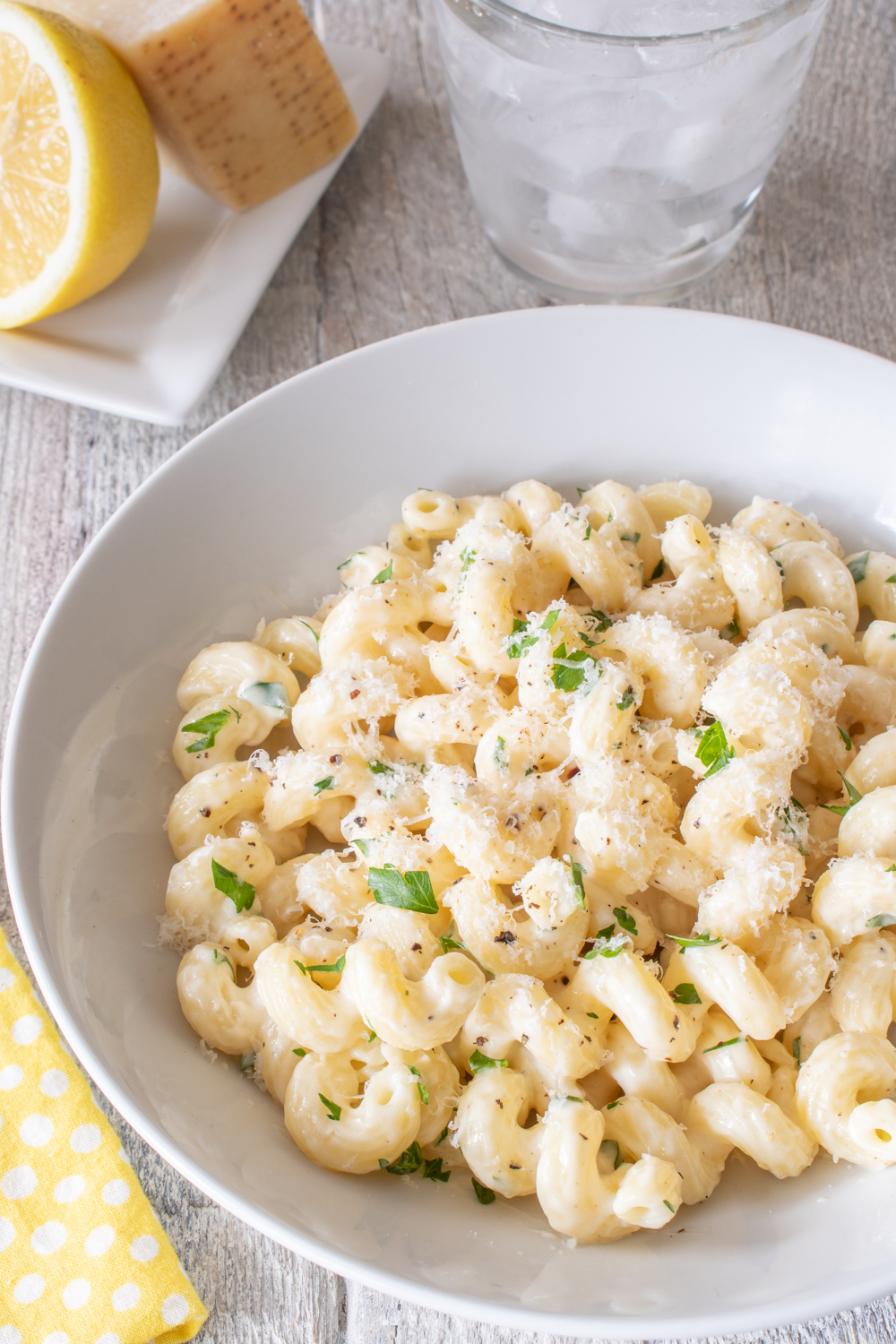 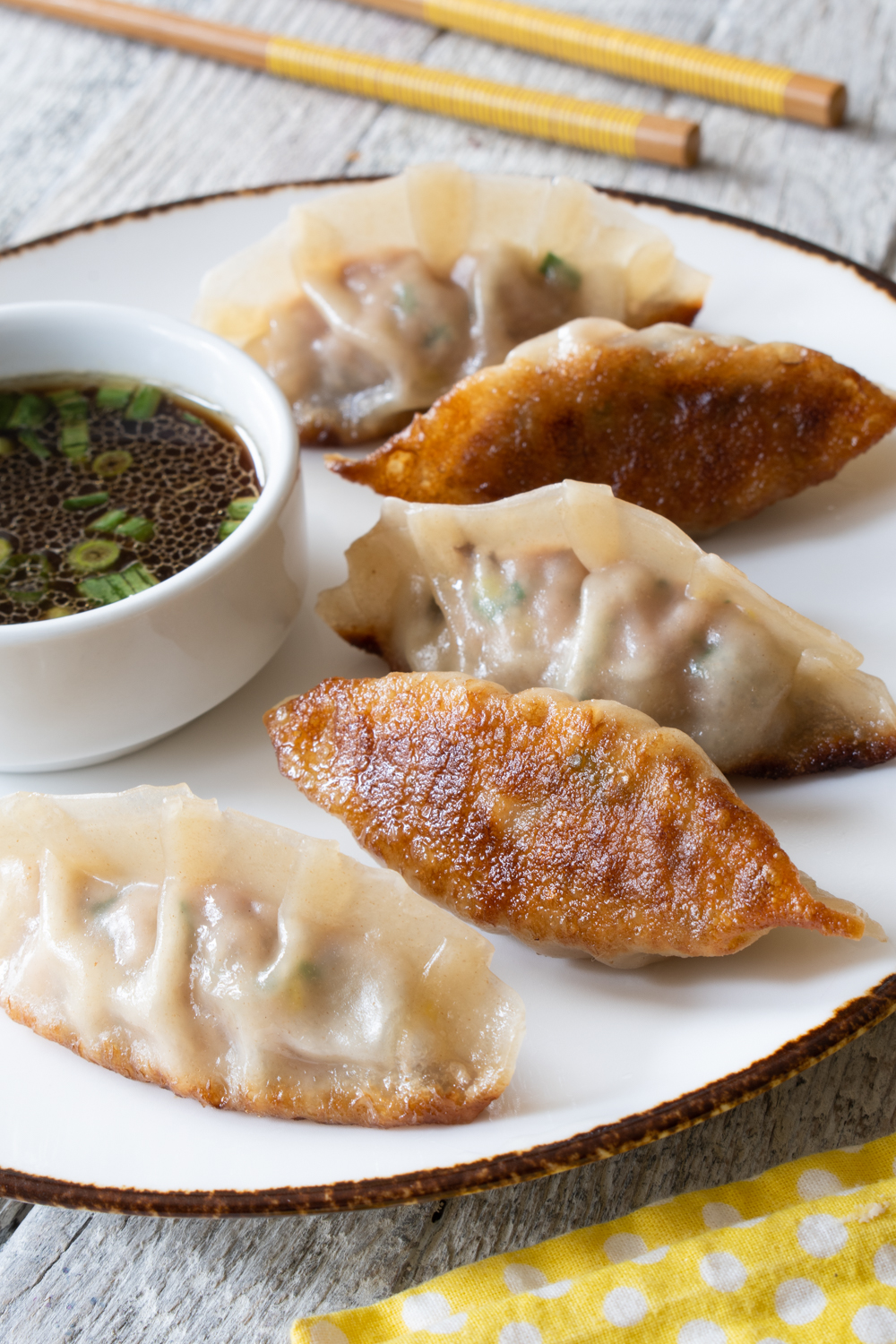 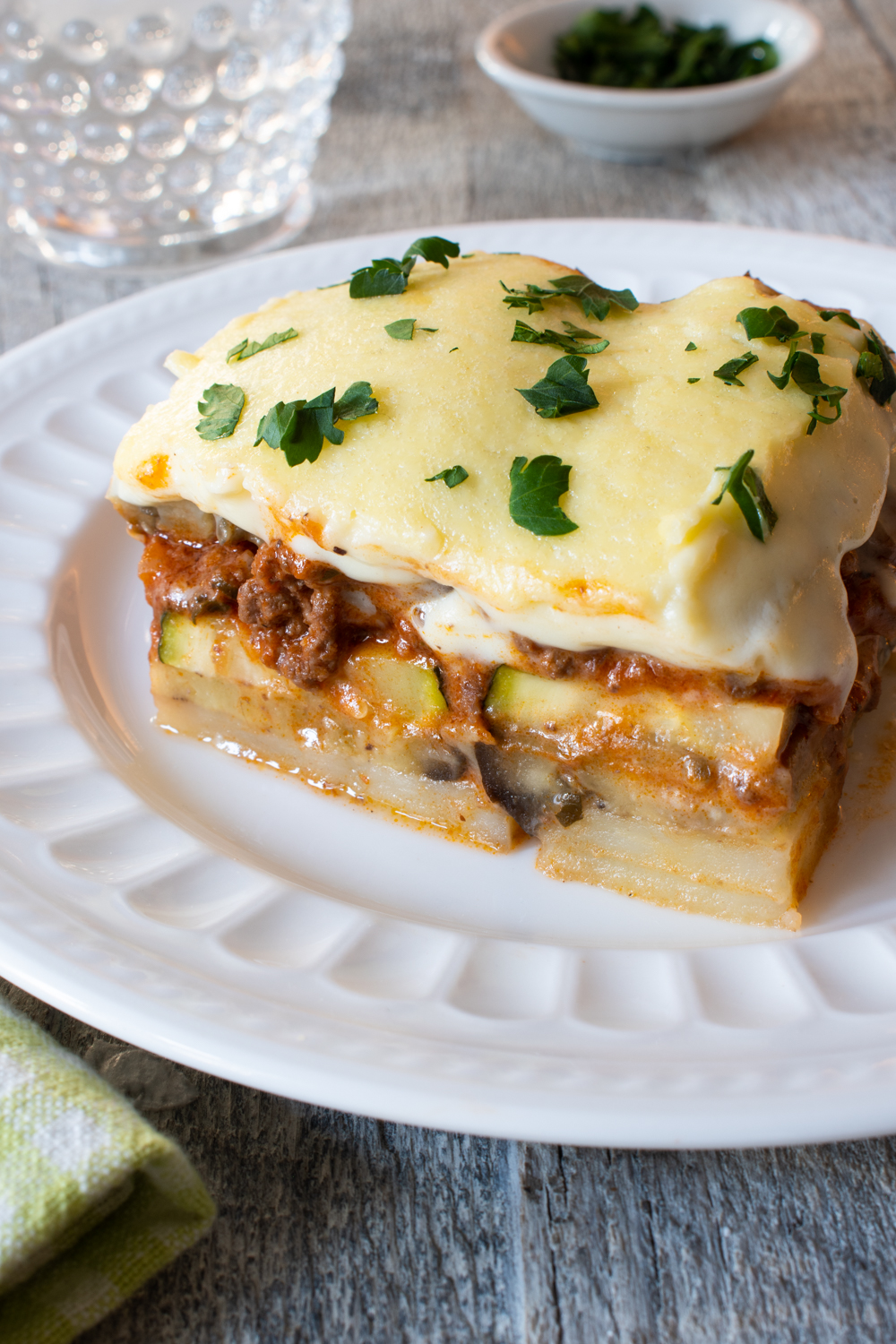 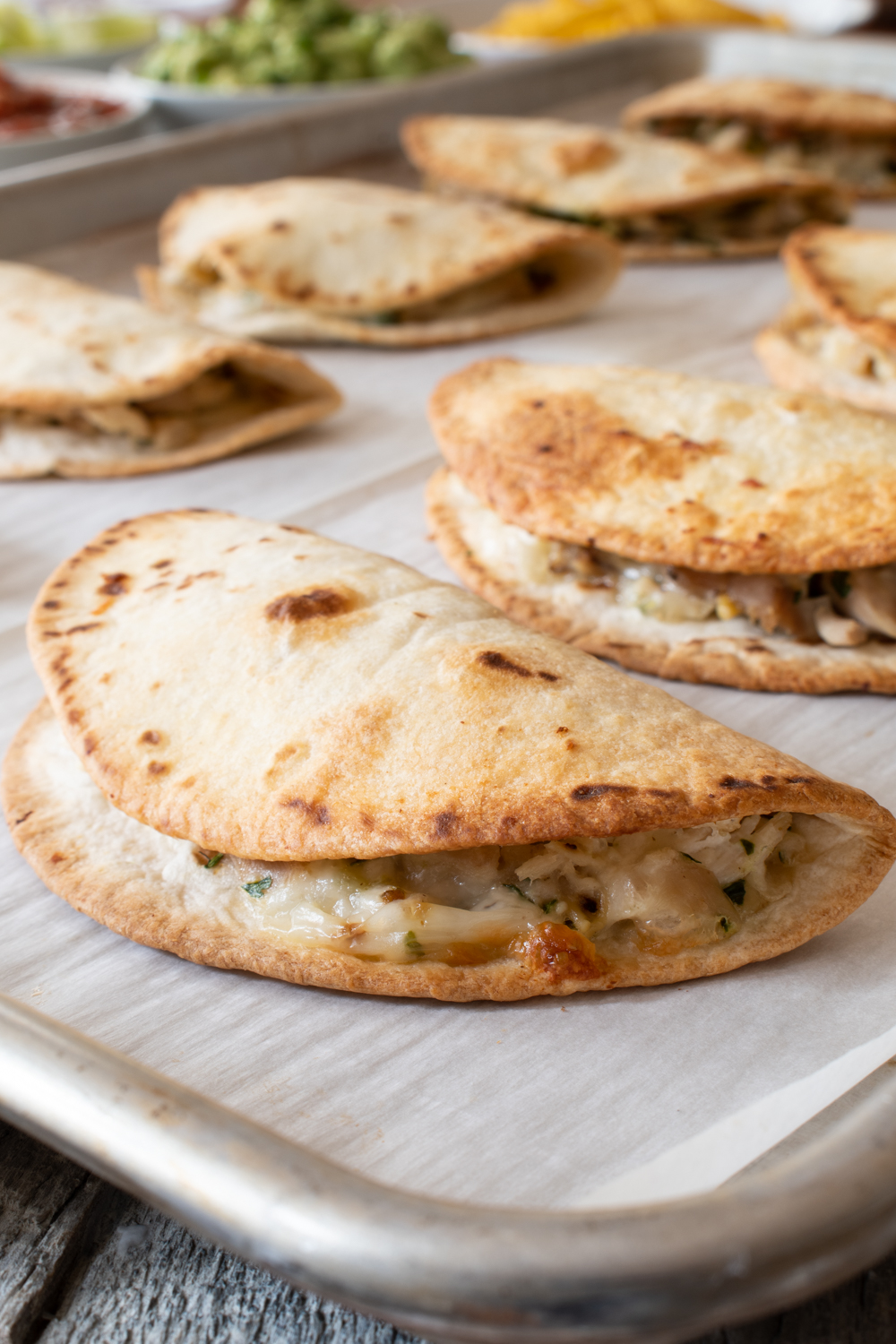